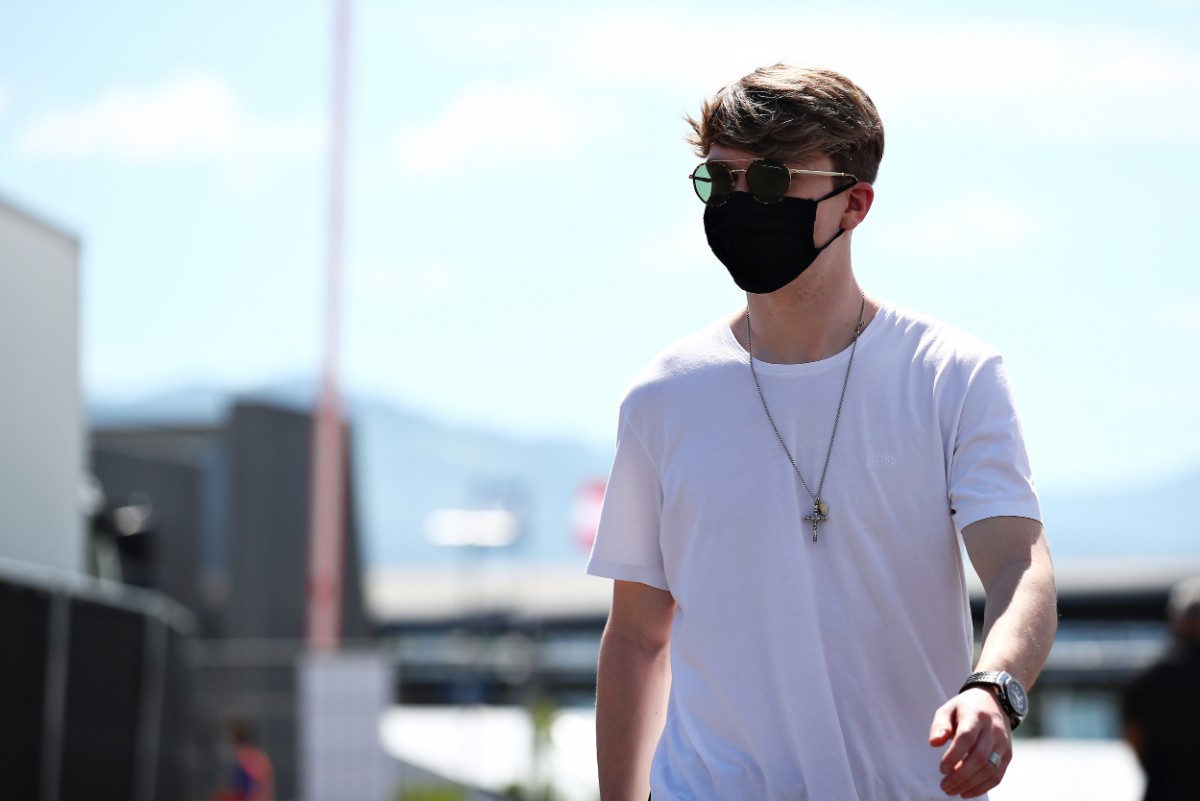 DAMS Formula 2 racer Dan Ticktum was forced to sit out the free practice session at Spa-Francorchamps after an ‘inconclusive’ COVID-19 test result.

He has since returned a negative re-test result and will be able to take part in Friday afternoon’s qualifying session and the rest of the race weekend.

A statement from F2 issued during practice said that Ticktum was awaiting the result of a re-test. The result of his first swab test provided a result that while not positive did prevent him from entering pitlane until he could provide a proven negative result.

The 21-year-old is currently 10th in the F2 points, and has one sprint race win to his name taken at his home Silverstone round.

Ticktum is the first driver across F2 or the FIA Formula 3 Championship, which are starting their third run of back-to-back-to-back weekends supporting Formula 1, to have to miss a session during a race weekend this season due to the testing requirements that are in place to reduce the spread of coronavirus.

Had Ticktum been forced to miss the whole weekend, it could have left Juri Vips as the DAMS team’s only driver this weekend on his F2 debut in place of the injured Sean Gelael.

Red Bull junior Vips is only confirmed at present for Spa and Monza, as he potentially travels to Japan to prepare for his planned Super Formula campaign on the weekend of F2’s Mugello round.