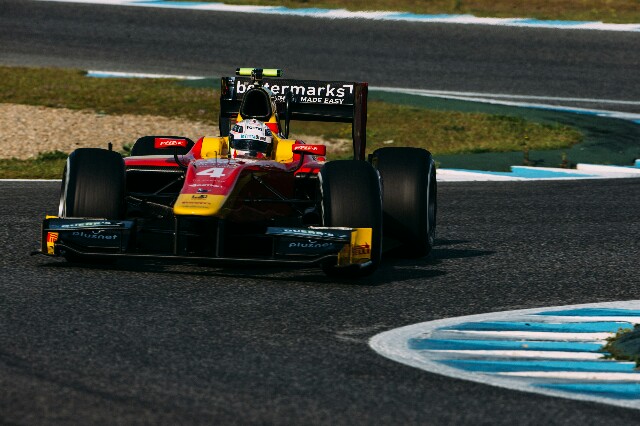 GP2 and GP3 will stage a standalone event at Jerez as the penultimate round of the 2017 season.

The Spanish circuit replaces Sepang in Malaysia, as a way of filling the almost three-month gap between the final European grand prix at Monza and the last round in Abu Dhabi, while keeping costs at a minimum.

Bahrain returns to the GP2 schedule after a year’s absence, and will open the season in April.

The GP2 calendar remains at 11 rounds, with Germany absent as per in Formula 1.

“We wanted to have the same number of events including three flyaway rounds in 2017 as in the previous year, but we were mindful of freight costs.

“This meant not adding a fourth flyaway round and staying in Europe for a standalone event.

“This is also why we decided to hold our final pre-season test session in Bahrain, ahead of the season opener.”

GP3 will also race at the Jerez meeting as part of an eight-round calendar – which is one fewer than in 2016 after the loss of Germany.