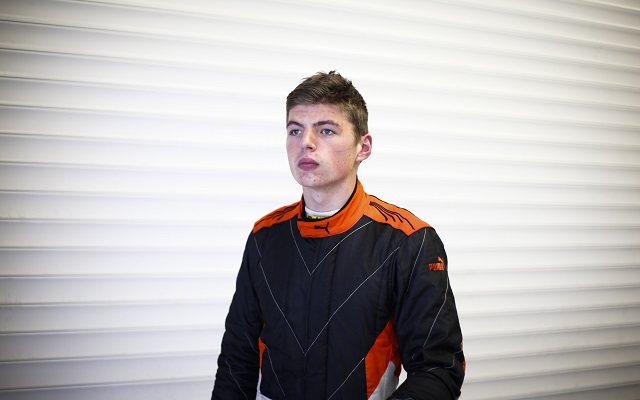 The Dutchman topped much of the second running and eventually finished 0.15s ahead of Carlin’s new signing Antonio Giovinazzi.

It turned out to be a much closer session than the morning’s, with Lucas Auer in P6 just 0.3s behind the leader. Carlin’s Tom Blomqvist was close behind in seventh, with rookies Riccardo Agostini and Jules Szymkowiak taking eighth and ninth respectively. Morning pacesetter Jordan King was only tenth with some technical issues, albeit only 0.45s down on first.