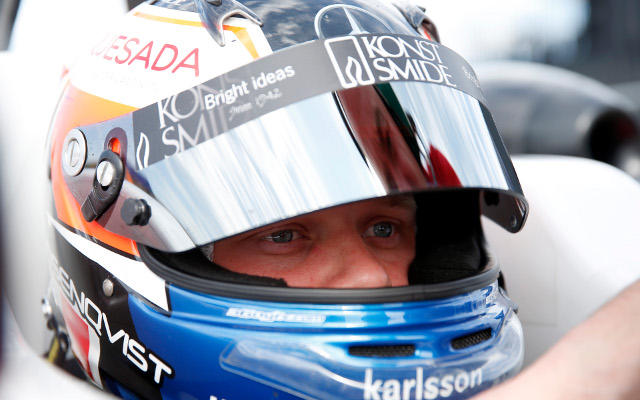 Felix Rosenqvist topped both FIA F3 European Championship practice sessions ahead of round eight of the season at Spielberg.

The Swede, who won all three races at the Austrian circuit in 2013, set a benchmark of 1m25.326s at the end of the first session, enough to top the times by 0.084 seconds from Prema team-mate Jake Dennis.

In the second session, he improved to a 1m24.541s and the margin over his nearest challenger was still close, with Van Amersfoort Racing’s Charles Leclerc just 0.079s behind.

Lance Stroll had made it a Prema 1-2-3 in the opening session, just ahead of championship leader Antonio Giovinazzi.

Alex Albon was fifth ahead of the final member of the Prema contingent, Brandon Maisano. Zandvoort winner Markus Pommer was seventh, followed by Maximilian Gunther, Leclerc and Mikkel Jensen.