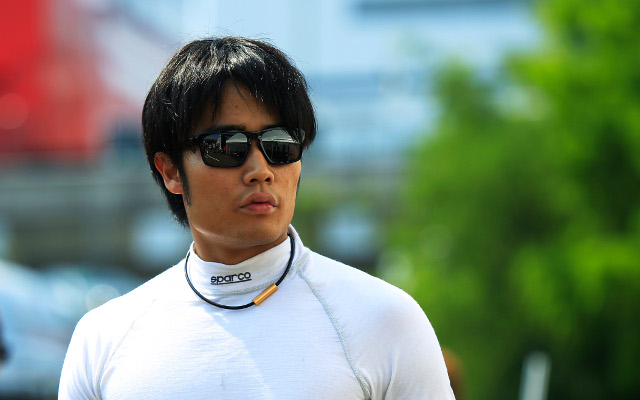 When Japanese manufacturers were involved in Formula 1 during the last decade, the European junior ranks were blessed with some of the nation’s best driving exports of the time – Takuma Sato, Kazuki Nakajima and Kamui Kobayashi were the most successful examples, all making enough of an impression to be helped by their backers into F1 seats.

A year prior to Honda’s McLaren-affiliated return to F1 for 2015, it began placing a Japanese driver in GP2 with top team ART Grand Prix. 30-year-old Takuya Izawa got his chance last year, but was replaced for this season by a more realistic F1 prospect – Nobuharu Matsushita. After serving his apprenticeship in his homeland and taking Formula Challenge and Formula 3 titles, he’s defied the size of the leap to GP2 to be a regular frontrunner from the off.

Matsushita’s karting career concluded in 2010 with third place in the Japanese KF1 championship, and that was followed by taking part in the Suzuka Racing School Formula (SRS-F),?where he won?a scholarship.

He also competed in the Formula Pilota China series in 2011 for the Super Licence team from Japan, and finished fourth in the standings after?rounding out?the season with a victory at Sepang. Success in the Fiat-powered competition earned him the chance to join the champion Matheo Tuscher for four days of training with the Ferrari Driver Academy, including driving an F3 car. 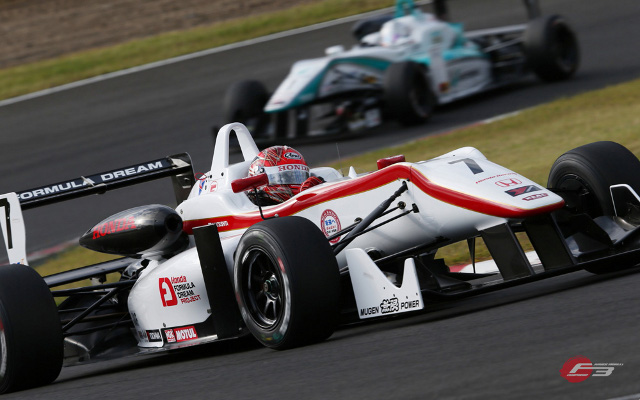 Matsushita made the move up to F3 himself the following year, driving for HFDP?Racing (Honda Formula Dream Project). He finished fifth in the standings with five podium finishes and was the top F3 rookie.

Staying on for a second season in 2014, he saw off rivals from Toyota and Nissan to claim the championship. He scored six wins, with a hat-trick at round two at Motegi, one victory at Fuji and a double at the penultimate event at Sugo.

Most Japanese F3 champions go on to compete in Super Formula and Super GT, but Matsushita was an obvious candidate to move over to Europe as part of Honda’s F1 project. He made his GP2 test debut last November in Abu Dhabi with ART, and in the following February he was confirmed as team-mate to title favourite Stoffel Vandoorne.

He made an immediate impression in Bahrain, qualifying an impressive second to Vandoorne, and he scored points in both races. After a quieter couple of rounds, he was at the front again at Spielberg, taking a front row position again and finishing the two races in fourth and third.

At Silverstone, a strong start moved him up past Vandoorne and into second place, but his race soon came to a grinding halt due to a mechanical issue.

Three weeks later in Hungary, he recovered from qualifying down in 21st to finish eighth in the feature race. That put him on pole for the sprint race, and he resisted early pressure from Vandoorne to score a well-deserved first win in GP2.

With six of 11 rounds complete, Matsushita sits eighth in the GP2 standings and not far from a top six placing. With Pierre Gasly and Raffaele Marciello just ahead of him and Mitch Evans behind, he’s in very strong company. Wherever he ends up at the end of the season, his?campaign can already be considered a success, having surely exceeded pre-season expectations.

His GP2 programme is bound to be a multi-year one, but given how well he’s done in his rookie campaign and with the potential to make significant progress over the winter, he could easily be fighting for the top few positions next season. 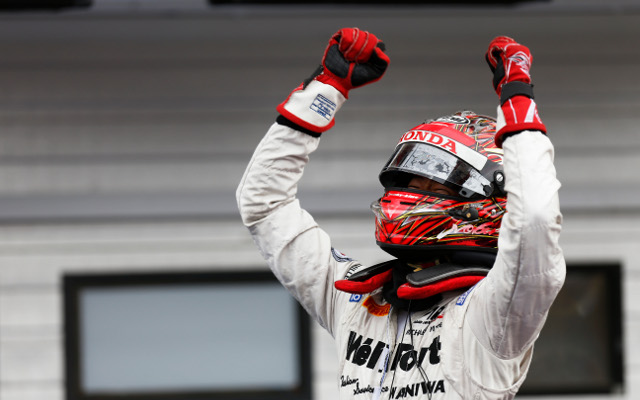 With the Japanese F3 scene dominated by domestic talent, it’s often hard to gauge how good the drivers are. But the quality is sufficient that somebody who’s taken two titles there in three years is certainly worth watching, and even more so if they’ve got the backing of one of the big manufacturers.

The step up from F3 to GP2 is hard enough at the best of times (ask Marciello), but to go in as a newcomer to European racing too is a big ask. That was clear from how much his predecessor Izawa (a Super Formula frontrunner) struggled in qualifying at most circuits – a notable exception being Sochi where everybody else also had little track knowledge.

Matsushita was expected to fare no better but has completely defied his relative lack of experience, even if he has been getting some running in smaller categories in order to learn circuits.

It’s true that the ART Grand Prix squad seems to be in a good place this year, but that takes very little away. Impressively, his pace is obvious in qualifying and in races, and while he’s clearly capable of coming through the field, he hasn’t yet shown the sort of over-aggressive raggedness stereotypical of Japanese drivers.

At the front, this is the strongest GP2 field in years but Matsushita is going toe-to-toe with some of the most promising young drivers Europe has seen in the last few years. To be doing that with a relative lack of experience speaks volumes about just how good he might be.

With the Honda backing, Matsushita is in a good place for as long as he is performing. The expectations from Honda will probably be high – particularly if other good drivers are coming up behind him in the ranks – but on current form, that doesn’t look like a problem.

Given?McLaren’s talent logjam, getting a seat there seems unlikely for now, however well he does in GP2. But the Woking team has made no secret of its desire to have a customer team – potentially ART – and if he can get into a top position in GP2 in the next couple of years, Matsushita will be very well-placed for an opportunity there.

At the start of this year, Matsushita was a relative unknown outside of Japan. But in a few months he went straight from having conquered the domestic scene to becoming an immediate frontrunner in GP2, making the step up from F3 look simple while also getting to grips with a new continent and new circuits.

He’s already mixing it with some very highly-rated drivers, and has the potential to take a big step forward in further seasons and become a title contender.

With that, he will put himself firmly in the frame for an F1 drive, particularly if Honda expands its presence on the grid.

It’s still early days and he’s got a little way to go yet, but Matsushita may have what it takes to be one of Japan’s best ever F1 drivers. 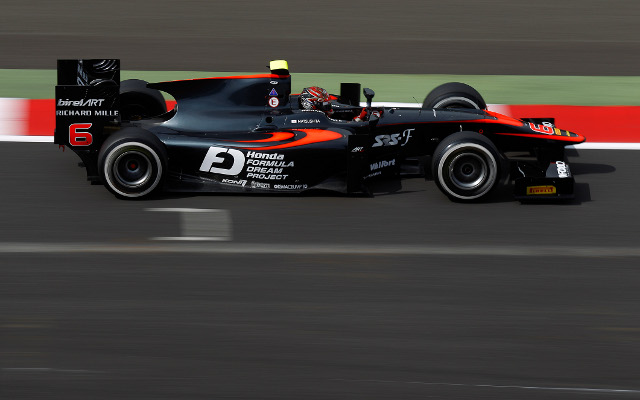