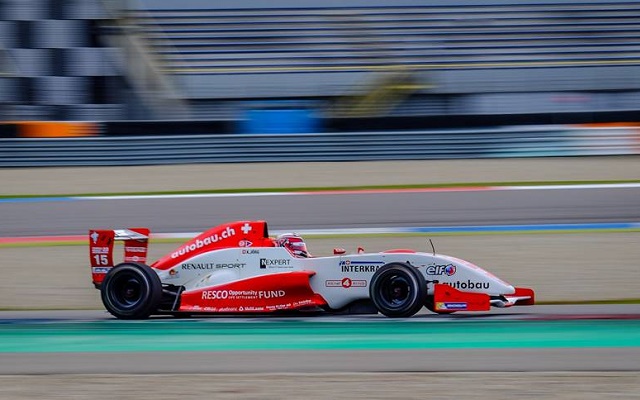 Formula Renault 2.0 NEC championship contender Kevin Jorg recorded the fastest time of the two practice sessions for the fifth round of the campaign at Assen.

Jorg was demoted from the top of the timesheets late in session one by Charlie Eastwood, but responded in session two, remaining quickest until the chequered flag.

ART’s Ukyo Sasahara also slotted in between Eastwood and Jorg in the morning session, ahead of Harrison Scott and series returnee Dennis Olsen.

Championship leader Louis Deletraz was just tenth in the opening session and led the way in the afternoon before being dethroned by Jorg.

After placing 13th in the morning, Callan O’Keeffe took sixth in session two, ahead of Sasahara, Ferdinand Habsburg, Colin Noble and Eastwood.