Home Featured F2 docuseries Chasing the Dream is back – what can we expect?
FeaturesFormula 2 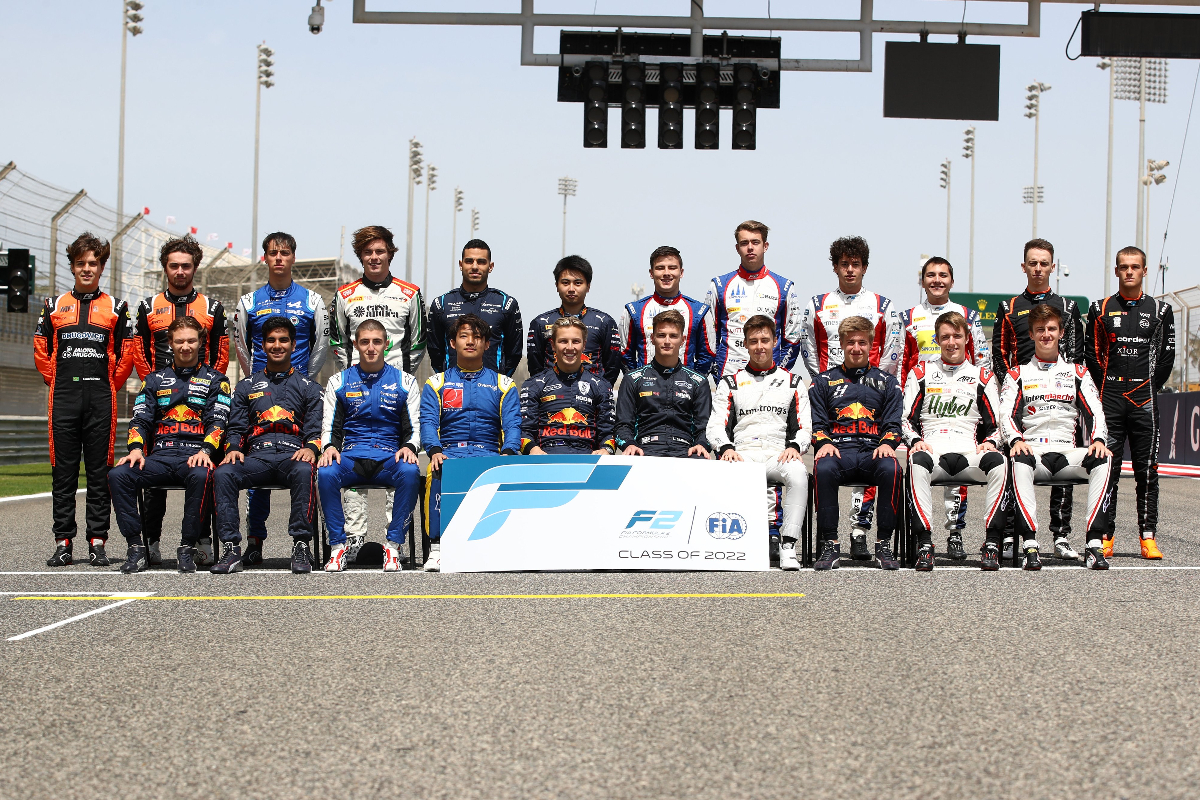 In a surprise move, F2 has released episode one and two of Chasing the Dream during the summer break and made the show free to view. Based on the taste so far, what can we expect from series four?

Despite the 2022 Formula 2 season still being in progress, the fourth series of the championship’s docuseries has already premiered and with two episodes released on Formula 1’s YouTube channel (for free) and the F1TV streaming service.

They cover the early season rounds up to Monaco, although Imola is completely absent. Episode one, entitled “Back to School” focuses on Jack Doohan’s Bahrain weekend, alongside a parallel storyline on Theo Pourchaire, while episode two, “The Boy from Brazil”, gives an insight into Felipe Drugovich’s up-and-down career since moving to FIA Formula 3 in 2019.

Episode one was release on both platforms on August 15, while the second is only available to F1TV subscribers this week and with a YouTube release scheduled for August 22. However that won’t be in all countries, with the free-to-view option not being made available in France and Germany, while Italian viewers will have to wait a month before a YouTube premiere.

Though F2 boasts of providing “more content than any previous iteration,” having expanded to nine episodes for series four, the length of each has been reduced to around 15 minutes. As a result, the overall running time of the series will be comparable with season three at around 130 minutes.

The shorter episode lengths may be intended to fit in better with a newer audience watching via YouTube, but have so far provoked the most heated reactions on social media.

Pleasingly, however, the producers have again steered clear of the overdramatization, manufactured storylines and rather forced antagonism of Netflix’s undeniably successful Drive to Survive.

Obviously the F2 grid has nowhere near the public profile of their big brothers in F1, and the softer approach allows viewers to get to know some of the key players better, even within the limited time available. But it does mean those expecting major revelations or conflicts may be disappointed.

The overall mood in episode one is of conviviality and warm relationships, as the drivers greet each other before the group photo on their first day back in class in Bahrain. Intra-team rivalries are replaced by pure harmony. It is all very polite and gentlemanly.

How much will we miss not having a more colourful or quotable figure such as Dan Ticktum around?

While most viewers will be aware of Jack Doohan’s famous motorcycling world champion father Mick, the story of Jack’s path into racing cars, his presence in the paddock around legends such as Schumacher, Lauda and Hamilton, and his dawning realization as a boy of where all the trophies came from, is a touching one. As is the scene where he passes on advice to a youngster through the paddock fence.

The first minutes set up the overriding narrative: the old hands needing to win to move up, with series sophomore and 18-year-old Pourchaire reflecting that “it’s my last chance, I think so, apart from a miracle” taking on F2’s new rookies.

Not surprisingly, the Drugovich episode highlights his Barcelona and Monaco weekends and has team bosses of his past and present extol his virtues and decry the apparent lack of interest from F1’s junior academies.

Releasing two episodes while the season is still in full swing is not without risks but still allows the producers to pick up on a potential late season run from somebody like Prema’s FIA Formula 3 champion Dennis Hauger in the remaining parts.

It will be interesting to see how F2 is able to introduce other drivers and storylines such as the rise of Ayumu Iwasa or Logan Sargeant or the under-the-radar performances of Enzo Fittipaldi, the only top runner omitted completely from the early introduction of the cast.

Will there be scope within the remaining seven episodes, if they are all 15 minutes long, to look at the arrival of new team Van Amersfoort Racing or more off-the-wall stories such as Roberto Merhi’s mid-season cameo?

Clearly, Chasing the Dream cannot come close to covering all the varied storylines. It is a tasting menu rather than an all-you-can-eat buffet. But the move to widen the audience by stepping out from behind the paywall should be warmly welcomed and build interest ahead of the championship’s climax.