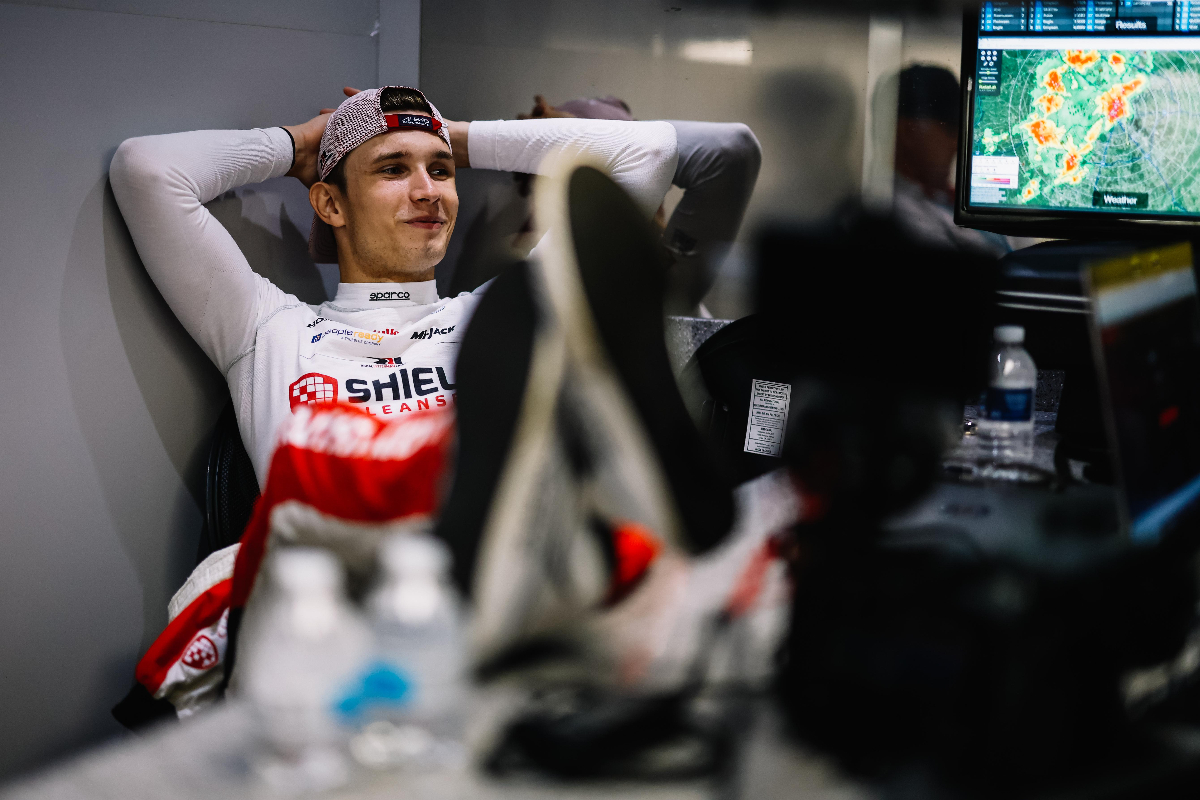 Christian Lundgaard has decided his future fully lies in IndyCar after finally putting pen to paper on his contract extention with Rahal Letterman Lanigan Racing.

Following that cameo, he was able to pen a deal to race in the series full-time for 2022 after concluding his second Formula 2 season 12th in the standings. Lundgaard is currently the top rookie in IndyCar, and picked up his first podium at Indianapolis.

“I have to say a big thanks to Bobby [Rahal], David [Letterman] and Mike [Lanigan] for giving me this opportunity to extend my time with the team,” Lundgaard said. “We’ve had some good results lately, and I’m sure this has also helped their decision.”

The 21-year-old Dane is 15th in the standings with three races to go, and has finished in the top 10 in four of the past five races. Following his second place at Indianapolis, he lost out on a podium in Nashville following a late restart.

“First of all, I’m just happy and super excited that they gave me this opportunity,” he continued. “A year ago at the [Big Machine Grand Prix at IMS], we qualified well and they decided that they wanted me for a full season. We’ve made the most of the opportunity so far. I’m sure there are times when we could have performed better but now we have the opportunity to continue this progress.

“We’ve been to a lot of tracks so far and have come back to some and finished on the podium, which I hope to continue. Qualifying third in Nashville was a big milestone for me. Making the Fast Six – and not being at the end of the Fast Six but actually having a shot at competing for the pole – was a great experience for me. We didn’t quite finish where we wanted but it was good to have that experience and now everyone is making the most of it.”

Lundgaard won two Formula 4 titles, came second in the Formula Renault Eurocup, sixth in FIA Formula 3 and seventh in F2 while with Alpine/Renault, and gained permission from the Formula 1 team to make his IndyCar debut last year.

When the French manufacturer did not offer him an F1 role for 2022, he then moved full-time to IndyCar and once his rookie season began he then cut ties with Alpine. His new RLLR contract is a long-term deal, ruling him out of F1’s silly season.

“I am so pleased with Christian’s progress with the team and within the series,” team co-owner Bobby Rahal said. “He has shown that he can be a force to be reckoned with in these races.

“He works well within the team, and we are pleased that we are continuing for the next several years because I believe he will continue to improve and be a potential winner in the very near future.”