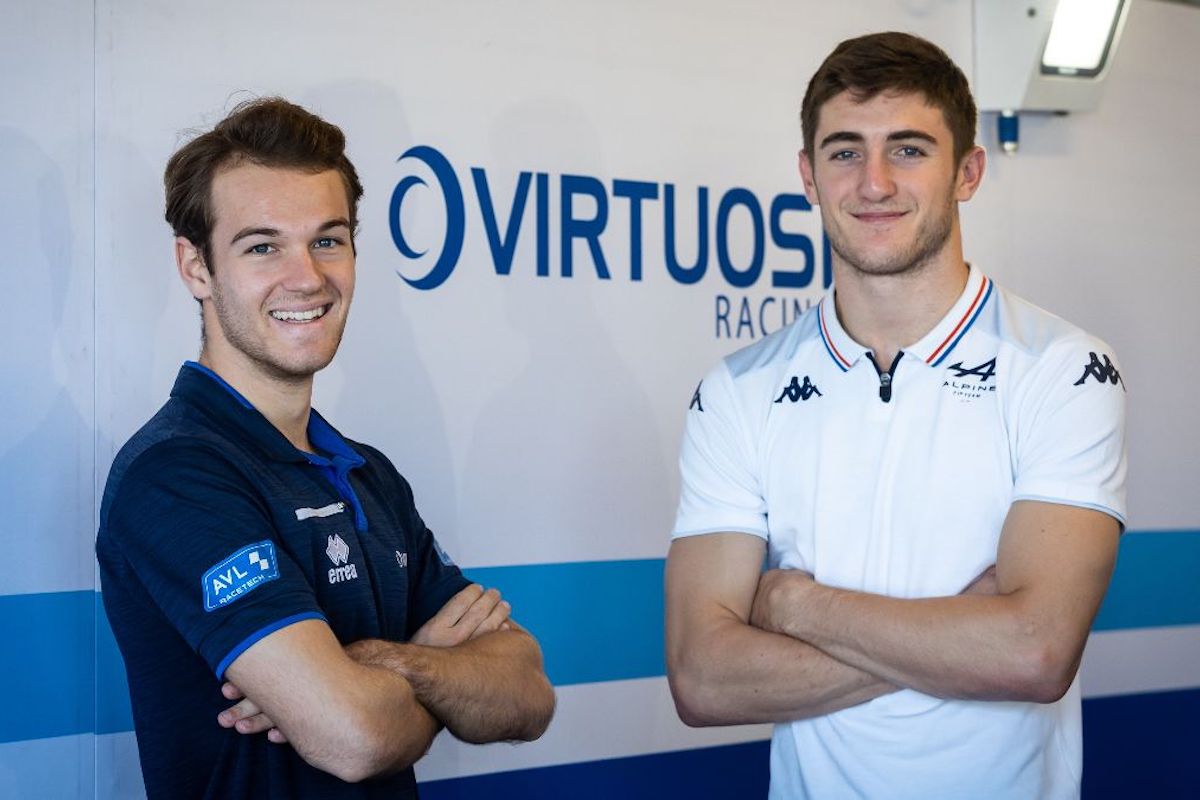 Jack Doohan will continue with Virtuosi Racing for his second full season in Formula 2 in 2023 and be joined at the team by Amaury Cordeel.

Doohan scored three victories and three pole positions with the team this year on his way to finishing sixth in the standings. Part of the Alpine Academy, he has also been driving in tests and free practice sessions with the Formula 1 team.

“I’m thrilled to be continuing with Virtuosi Racing for my second year in Formula 2,” he said.

“After a strong first season together, I couldn’t be happier to be going into 2023 with the same great team around me. I can’t wait to get redemption from this season.”

Cordeel switches from Van Amersfoort Racing for his second campaign in F2. He picked up a ban for the mid-season round at Silverstone after accruing the maximum of 12 penalty points, but enjoyed a stronger end to the year with points in four of the last five races to end up 17th in the standings.

“I’m very happy to say I will be driving with Virtuosi in F2 next year,” said Cordeel, who joined the team for the post-season test in Abu Dhabi last week.

“It is clear that Virtuosi is among the top teams, which will only make my personal growth better. I’ve already noticed during the three-day test in Abu Dhabi that they support me insanely well.

“The second half of the 2022 season was very promising for next year and I am sure that together with Virtuosi I can achieve my future dreams. I’m really thankful for this opportunity.”

Cordeel, who has also signed with the Infinity Sports Management group, takes the place of Marino Sato, who placed 22nd in the standings with Virtuosi this year.