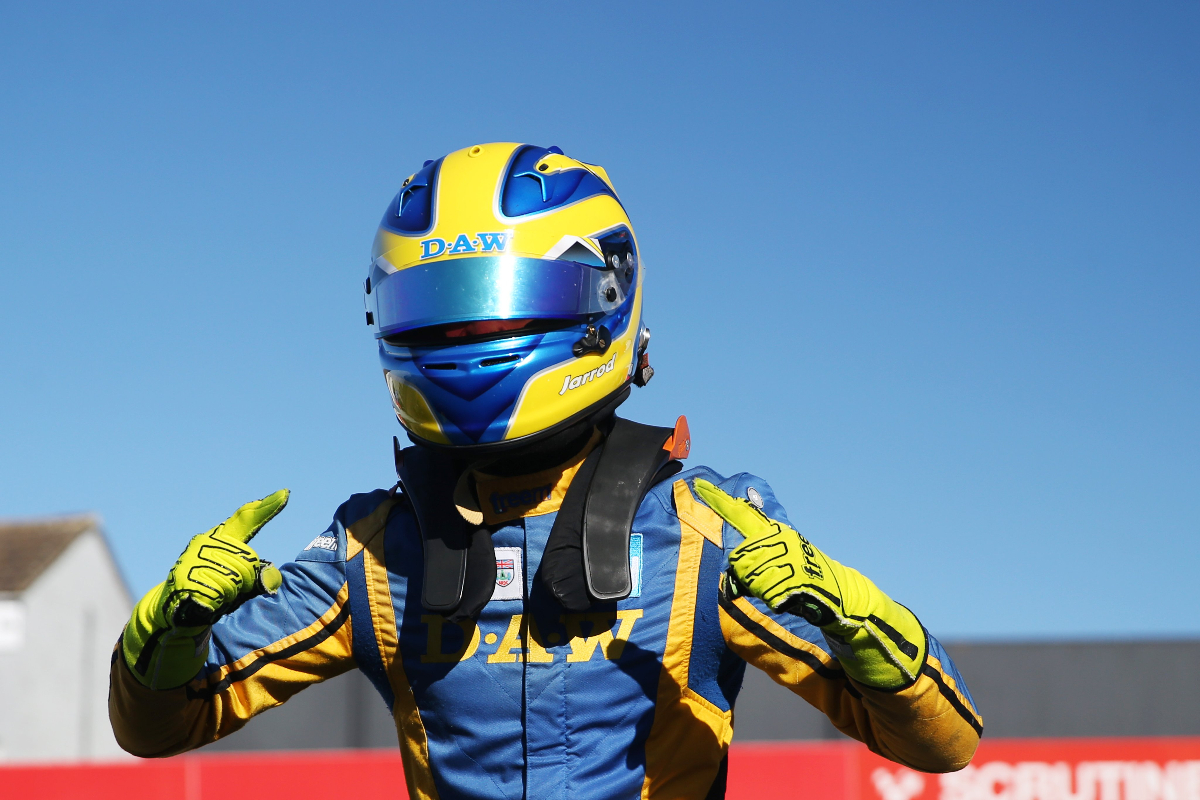 GB4 runner-up Jarrod Waberski will graduate to GB3 next year with Fortec Motorsports, the team he was a rival of this year.

The 17-year-old South African was a late addition to the inaugural GB4 season with Kevin Mills Racing, but once up to speed did a strong job to win four races and finish second in the standings.

Prior to coming over to the United Kingdom to race, Waberski had spent two seasons in South African F1600 and been championship runner-up in 2021.

“I’m super excited to be joining Fortec Motorsports in GB3 for 2023,” said Waberski.

“They have such a fantastic heritage in UK motorsport and have always had the will to win. So together I believe we can achieve something special in the 2023 GB3 championship.”

Fortec’s team manager Oliver Dutton added: “We were able to follow Jarrod’s progress very closely this year, as he pushed us all the way for the GB4 title.

“That he was able to do so with little to no pre-season preparation was very impressive, in fact, he’s already had more experience of GB3 machinery than he did with the GB4 car before this season! From what we’ve seen so far, he’s definitely going to be a driver to watch as he moves up with us next year.”

Waberski will be team-mate to series sophomore Max Esterson, who is also a graduate of F1600, and is the fourth driver to be confirmed as racing in GB3 next season following Hitech GP’s Alex Dunne and Carlin’s John Bennett.