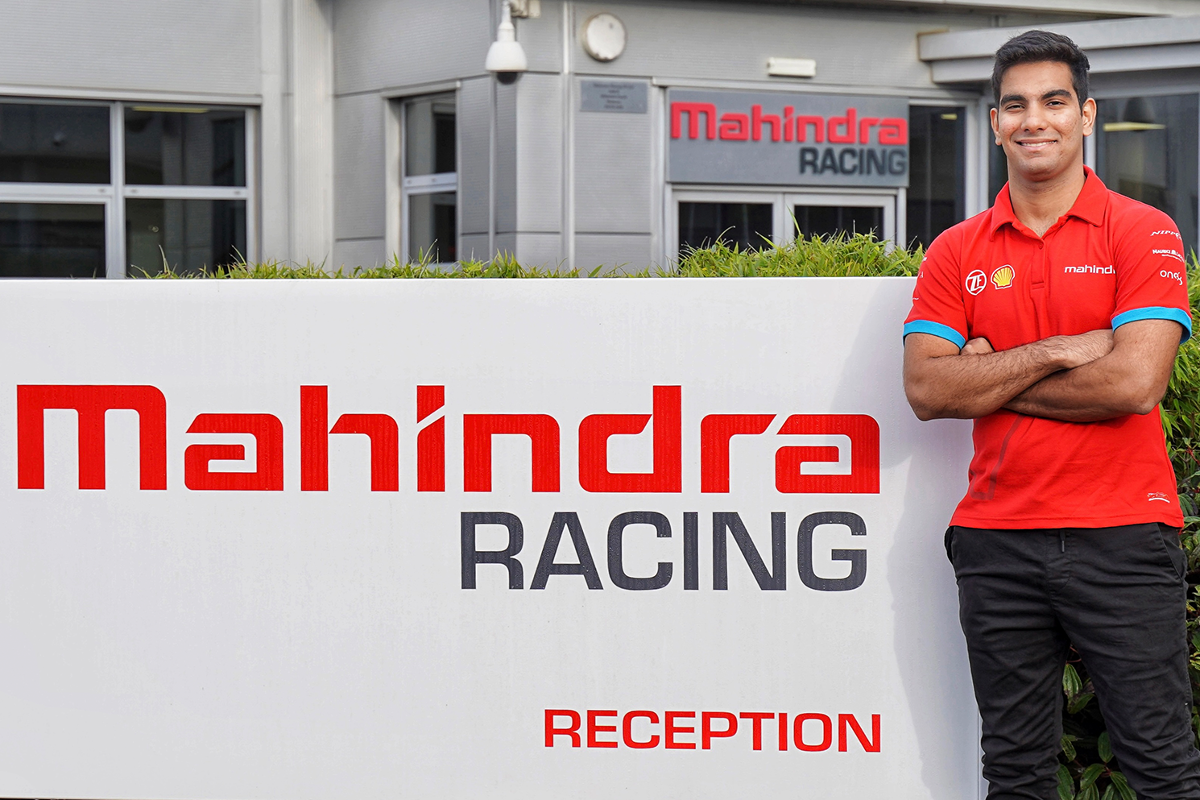 Jehan Daruvala will be reserve driver for the Mahindra Formula E team next year, a role he is expected to combine with a return to Formula 2.

The Red Bull junior recently tested with F2’s reigning champion team MP Motorsport, and looks set to embark on a fourth season in the series in 2023. He has won four of the 74 races he has contested since stepping up into F2 in 2020.

His junior single-seater CV also includes a Formula Renault Northern European Cup win, victory in the 2017 New Zealand Grand Prix, three wins in Formula Regional and four wins in Formula 3. This year he also began a private Formula 1 test programme with McLaren, despite his Red Bull affiliation, and was previously a protege of the Force India F1 team.

“To be a part of an Indian motorsport team is a dream come true,” said Daruvala. “FE is very competitive, and I am really excited about this new chapter of my career.

“Season 9 promises to be very exciting with the all-new Gen 3 car and I am looking forward to learning and contributing, especially to car development and supporting the team. Mahindra Racing’s pioneering efforts in promoting sustainability globally are commendable and I am grateful for the opportunity to contribute.”

The 2023 F2 and FE seasons have three date clashes. F2’s Imola round on May 19-21 is scheduled for the same weekend as the yet-to-be-announced eighth event of the FE season, then the Jakarta E-Prix two weeks later clashes with F2’s races at Barcelona. The season-ending London E-Prix on July 29-30 and F2’s trip to Spa-Francorchamps also run on the same dates.

Mahindra chairperson Asha Kharga said: “We are delighted to welcome Jehan to our team. As a founding member, Mahindra Racing has diligently worked towards promoting FE globally and we are pleased to bring a young, accomplished Indian race driver to this fantastic sport.

“Jehan, with his experience and results across single-seaters, will add a great wealth of knowledge to our development program. With FE’s debut race in India, this is an especially exciting year for us, and we are excited to give the Indian fans a truly global experience.”

The Hyderabad E-Prix, FE’s first ever race in India, will take place on February 11, 2023.