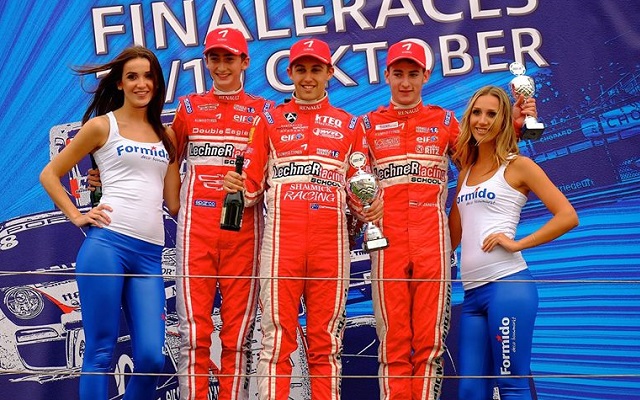 The Australian started the second race of the weekend from pole and comfortably converted it into his ninth win of the campaign.

De Pasquale built up a gap to his teammate Ferdinand Habsburg in the early laps of the race and then coasted to the finish, taking the checkered flag 4.6s in the clear.

2013 champion Roy Geerts ran in fourth early on but ended up retiring from the race after seven laps.