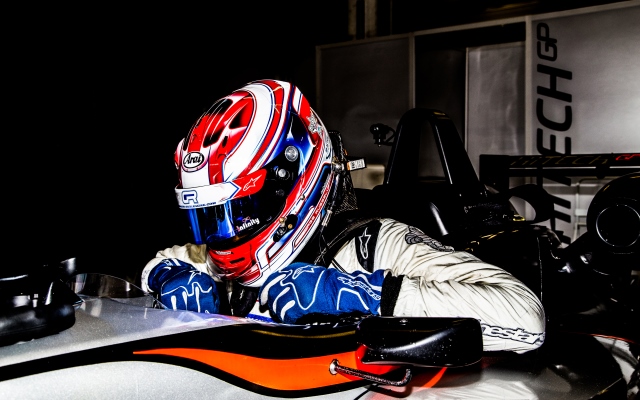 George Russell might be joining a new team, but Hitech has what it takes to help him to the 2016 European Formula 3 title, Peter Allen reckons

Friday?s news that George Russell will race for the new Hitech GP team in the FIA Formula 3 European Championship next year was met with some raised eyebrows, judging by reaction on Twitter and comments on our version of the story.

That?s understandable. Why would one of the very best drivers on the F3 market choose a new team rather than one of the established giants?

The possibility of Russell signing with Hitech had been on the cards for some time given he had tested for the squad on a regular basis since the European season ended. That he was dumped out of Carlin?s Macau Grand Prix line-up at the last minute implied he wasn?t staying there.

The initial prospect of him racing for Hitech was a surprising one for me too, briefly. But it very quickly began to make sense.

F3 is rapidly becoming a resources game. Prema?s 2015 success may have been the fifth straight year it took a driver to European F3 glory, but the investment of billionaire Lawrence Stroll over the past couple of seasons can only have helped the Italian squad to reach new levels of dominance as the season wore on.

While most of the F3 grid runs the same Dallara chassis out of choice, it is an open formula with car development permitted. That requires expenditure, and so any team with resources over and above what drivers bring for normal racing deals has an advantage.

While Prema has Stroll, Hitech has Mazepin. Billionaire Dmitry?s son Nikita has been testing alongside Russell ahead of a move up from Formula Renault 2.0.

In addition to those resources, Hitech has plenty of know-how despite its infancy. Team manager David Hayle knows what it takes to run a championship-winning F3 team from the outfit of the same name that he ran during the last decade.

As reported by Autosport, there?s a tie-up with ART-affiliated engineering firm AOTech ? proving it?s serious about aerodynamic development ? and engineer John McGill has been brought in from Prema. 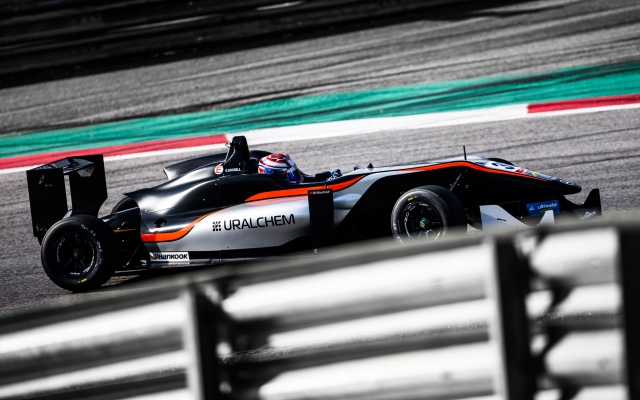 Hitech tested extensively while the 2015 season was ongoing with experienced driver Alexander Sims, who then proved the package?s early competitiveness by running the Prema drivers close at the Hockenheim finale.

When all that is considered, it?s clear that Hitech is an as good a position as any team to take the fight to Prema in 2016.

But why is Russell not at Prema? There?s been a vacancy for an experienced F3 driver at the team and Prema is likely to have been interested in Russell?s services.

However, just because Prema will on paper provide the fastest car does not mean it?s the most sensible place for a driver to be.

Prema?s current activities are centred on Lance Stroll and the Canadian is certainly in a position to win the championship next year.

That does not mean that any 2016 team-mates won?t be allowed to fight Stroll for wins and the title, but Russell would not be the absolute focus of attention.

At Hitech, he will be the team?s favourite. Sure, Mazepin will get the support he needs, but he won?t be a championship contender in year one. The people working within a team, regardless of where the money?s coming from, all want to win and they will pin their hopes on Russell.

Hitech needs Russell more than Prema needs Russell, and that will bring benefits in terms of the working relationship and potentially in the financial aspect of the deal too.

Will Hitech be strong enough for George Russell to be 2016 champion? It’s too early to say for definite. But it certainly can be.

And despite what the final 2015 standings say, Russell may not even need to have as quick a car as Stroll to be able to beat him to the championship. 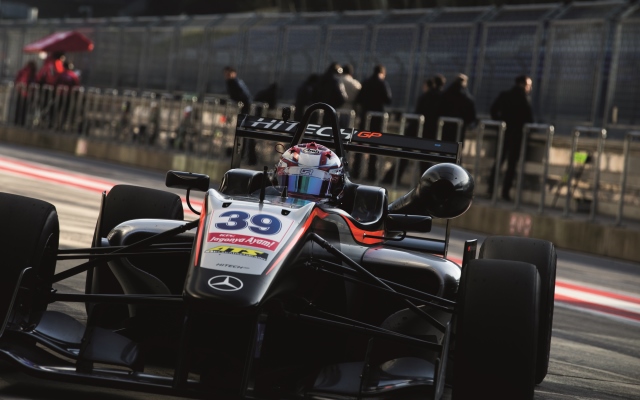