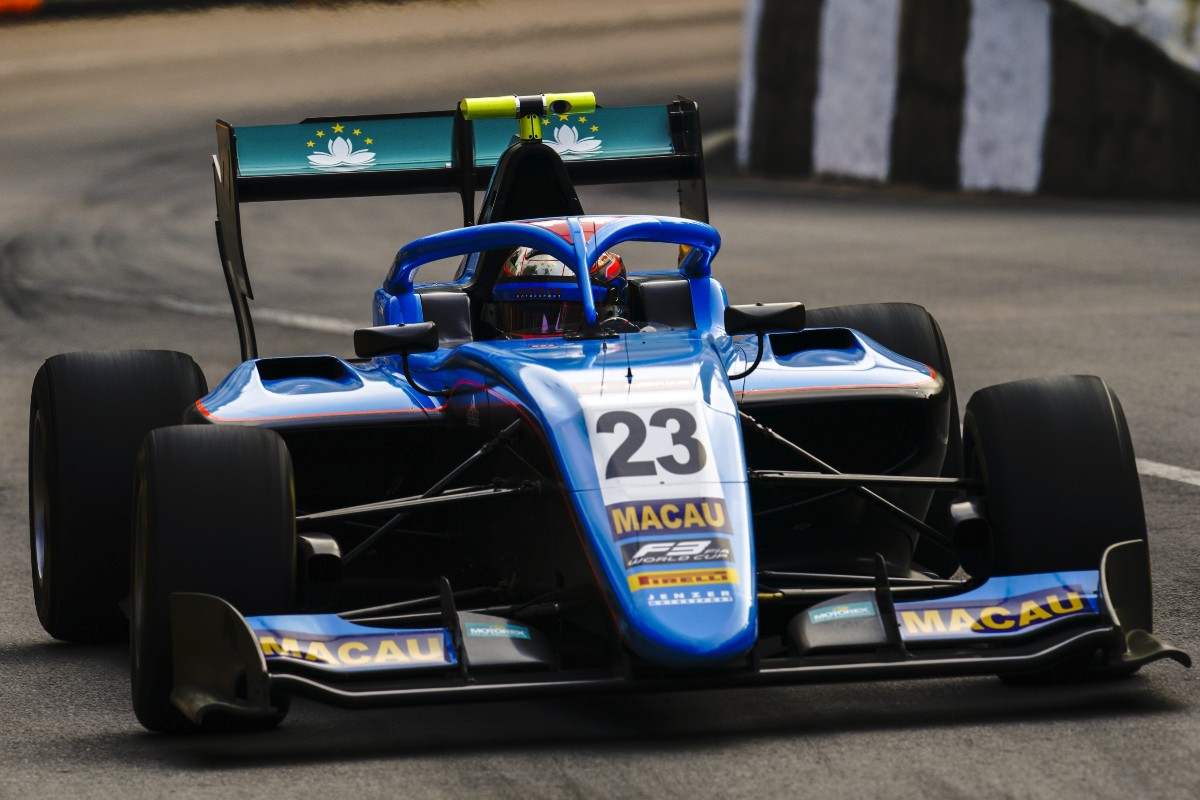 Macanese driver and 2017 Chinese Formula 4 champion Charles Leong is considering a return to the series for this year’s Macau Grand Prix.

The 19-year-old’s home race is being run for F4 cars this year rather than Formula 3, which has been the category of choice for the grand prix since 1983.

Leong has raced in the Macau GP twice. On his first attempt in 2018 he qualifying 22nd and finished 18th in the qualification race. An unavoidable crash meant he didn’t get past the first lap of the main race.

In 2019 he returned and qualified 28th, but finished an improved 13th in the qualification race and was 19th in the grand prix. He has not raced since, instead focusing on completing his education and running his own coffee shop.

“No racing at all so far [this year], only some practice on a simulator,” Leong told Formula Scout.

“I’m not 100% sure yet if I will be back for the F4, but we are planning about it. I’ve just finished high school and getting involved with some business, and will have a sim racing place in around one month.”

Leong has run Pato Cafe on the Taipa side of Macau since June, with no racing to concentrate on.

Last year he also did little racing due to limited budget. Beyond the Macau GP, he only contested one FIA F3 Championship round and an Asian F3 Winter Series round as preparation.

“Not sure yet [if I will return to BlackArts for Macau]. We are still considering which team to go with because of the mechanics and engineer is different from before. Still chatting with the other teams because the condition of the cars from the official [series] are not good.

“We have to see which team have a good condition car or if [a team] can provide a good car to rent would be good.

Once Leong does firm up his plans for a grand prix return, he will then contest the second round of the Chinese F4 season to test out the car he will race in Macau, and also get him used to racing again.

With the two races at Macau both awarding double points, it means Leong could become a two-time champion in the series despite missing the season opener.