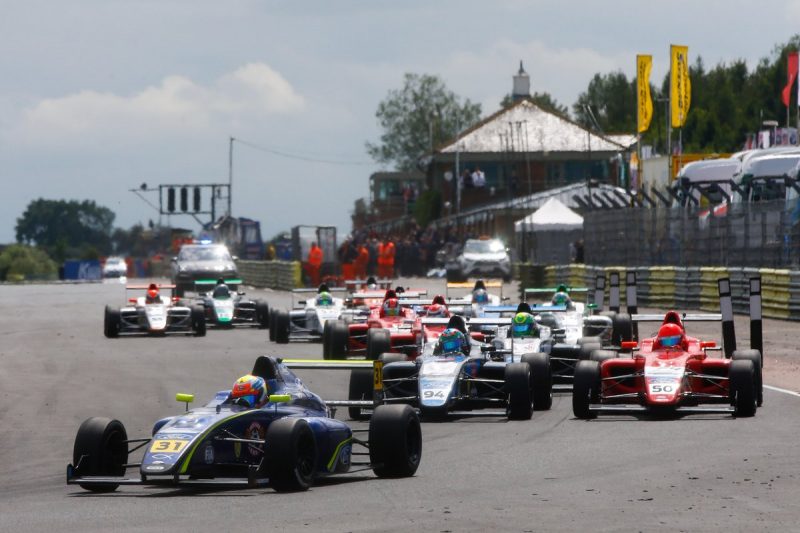 British Formula 4 is set to adopt a halo-equipped second generation F4 chassis in 2021 after championship promoter Sam Roach revealed that 2020 is a ?a year of stability?.

It has long been rumoured that the FIA and its chassis partners in the F4 market have been pursuing an all-new design philosophy for the entry-level single-seater category, with sources in Germany, Italy and Spain saying that change could come as soon as next year.

The British championship and chassis partner Mygale appeared unlikely to follow suit as teams seemed unaware of any changes on the horizon in discussions with Formula Scout in the summer.

?We?ve got a year of stability next year,? Roach told The Checkered Flag.

“The same cars, same engine, the same package ? because it works.

?We?ve had a very good year on engine equalisation from our partners Neil Brown Engineering so everything is working well. For 2020 next year, everything carries on as it is.?

Following on from the KCMG design for the FIA World Motorsport Games later this year, the next generation F4 car will include the halo cockpit protection device, as well as Formula 1 design cues.

“We?re very supportive of and pushed hard for to actually have a look at the whole ergonomics of the cockpit,” added Roach.

?Some of the senior formulae above us have been criticised for driving position and cramped cockpits and when we?re looking at 15-year-olds that range from fairly small and light drivers to some 6?6 drivers who are pretty strong, we?ve got to make sure the new car is flexible enough in its size to accommodate a very wide range of sizes, shapes and strengths.”

British F4’s six-team grid is predominantly filled by entities that also race in higher junior single-seater formulae. There have already been criticisms abroad that the introduction of the more expensive second generation cars will weed out the smaller teams, such as Richardson Racing in Britain, that cannot meet the economies of scale the larger teams do.