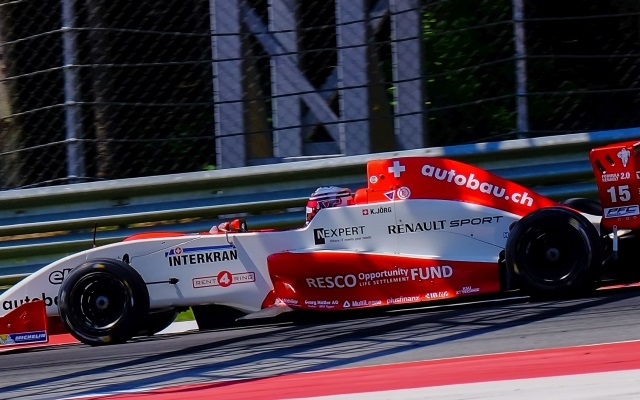 Jack Aitken and Kevin Jorg were fastest on the two Friday sessions in Eurocup Formula Renault 2.0 at the Hungaroring.

In the morning, Aitken, pole-sitter and winner of last year’s race two, topped the timesheets in a session which was mostly led by JKR duo of Jorg and Louis Deletraz.

The Brit vaulted to the top spot with five?minutes to go, just before a red flag resulted in a premature end to the session.

Ignazio D’Agosto and Matevos Isaakyan both managed to get ahead of Jorg, who ended up fourth, nine tenths behind Aitken.