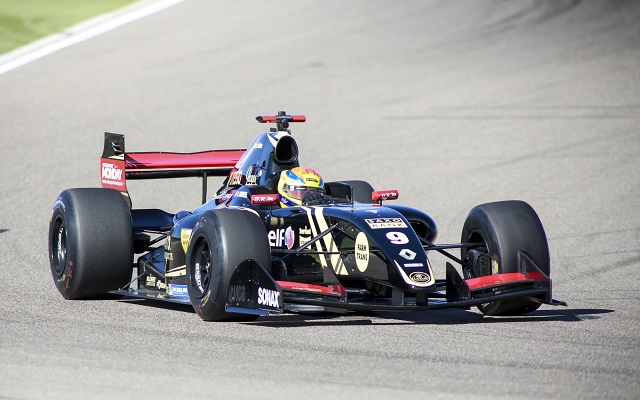 French driver Matthieu Vaxiviere continued to lead the way in practice for round four of the 2015 Formula Renault 3.5 season at the Hungaroring.

Unlike his two-tenths advantage from the morning, Vaxiviere’s lead proved a narrow one this time around, with both Tom Dillmann and championship rival Oliver Rowland fitting within 0.03s of the benchmark.

Vaxiviere led much of the session and, while Egor Orudzhev briefly took the lead with five minutes to go, the Frenchman retook the spot shortly thereafter.

Dillmann and Rowland both posted late improvements, but came up just short. And while Vaxiviere abandoned a quick flyer at the checkered flag, nobody managed to dethrone the Lotus driver.

Alex Albon, who has been practising for Lotus in place of Meindert van Buuren, was at the top of the timesheets at halfway point but ended up seventh.

Van Buuren, meanwhile, has tweeted that his absence is due to “contract issues” and stated he will be driving in qualifying tomorrow.