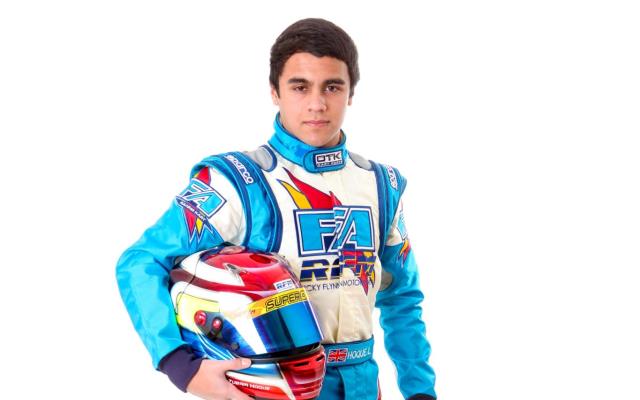 Top BRDC F4 squad HHC Motorsport have recruited Zubair Hoque as their second driver for the BRDC F4 Winter Championship that begins at Snetterton this weekend.

The 18-year-old from Cheshire will graduate from karting to make his competitive single-seater debut in the eight-race series, joining F4 frontrunner Will Palmer at HHC.

“It?s my first race in single seaters but I already have a little amount of experience in the car,” he said.

“I?ve had 18 months off from racing to concentrate on my A Levels, so it?s going to be a big learning curve, but I?m aiming for the top five. It?s going to be all about learning through the weekend, and as long as I keep improving I?ll be happy. It?s also great preparation ahead of the main season next year.”

HHC?s Charlie Kemp added: ?We?re very pleased to welcome Zubair to the team for the Winter Championship. He?s shown a lot of promise in his karting career and although he?s had a bit of a break from racing recently, he?s still gained valuable seat time in a single seater, and we?re confident we can help to extract his potential and help push him towards the front of the grid.?