Highly-rated Finn is promoted into Formula 1 race seat for 2013, having been reserve driver at Williams for the past three seasons. We evaluate Bottas’ career so far…

Williams have confirmed the expected news that Valtteri Bottas will be promoted to a race seat for the 2013 Formula 1 seat, alongside Pastor Maladonado and in place of Bruno Senna. Bottas joined Williams as test driver in 2010, won the GP3 Series title in 2011 and has this year taken part in 15 Friday practice sessions in place of Senna.

“Valtteri is quite simply one of the most talented young racing drivers I have come across and we expect great things from him in the future,” said Sir Frank Williams.

“It has always been my life-long dream to compete in the Formula One World Championship,” said Bottas. “To do so with one of the most legendary teams in the sport is incredibly special. I?ve really enjoyed my three years with Williams so far and feel very at home here so my goal was always to stay for 2013 and progress to a race seat. I?m looking forward to getting my Formula One career started and enjoying a lot of success with Williams.”

After winning national and international titles in karting, Bottas began racing cars in the Formula Renault 2.0 NEC in 2007, finishing third before dominating the following season, winning 12 of the 14 races he started. He also won the 2008 Eurocup by three points over Daniel Ricciardo. 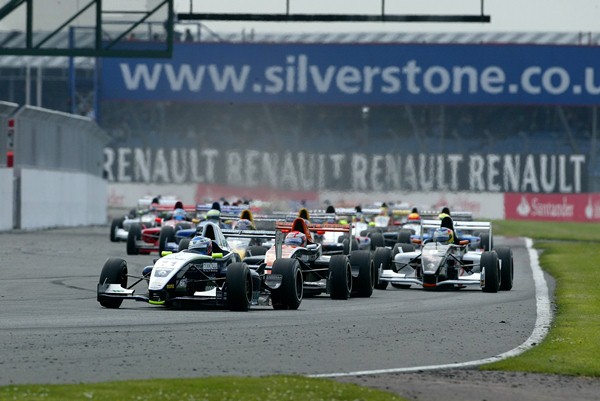 In 2009 Bottas finished third overall and top rookie in the Formula 3 Euro Series, also winning the prestigious Masters of F3 at Zandvoort. In 2010 he was expected to win the Euro Series title but could only manage third again, seemingly hampered by his Mercedes engine not being as quick as the rival Volkswagen unit. He did however become the first man to retain the Masters title. He also spent his first year as a Williams reserve in place of the promoted Nico Hulkenberg.

His failure to win the Euro Series title meant he only moved on to the GP3 Series for 2011, remaining with the ART setup he had driven for in F3. Despite his inexperience in the category Bottas began as a pre-season favourite but he made a rather slow start with just one podium finish from the first half of the season and five non-points finishes from the first eight races. He turned things around in the second half though, claiming four race wins in the space of six races and securing the title with the last of those wins in the penultimate race of the season at Monza.

A step up to GP2 or Formula Renault 3.5 would have been the usual next move for Bottas, but having impressed Williams in testing he was given the chance to take part in 15 practice sessions on Fridays at Grands Prix. He impressed in those opportunities, and with Williams director Toto Wolff part of his management team alongside Mika Hakkinen and having already taken his long-term Finnish sponsors to the team, it was anticipated Bottas would be promoted to a race seat for 2013. 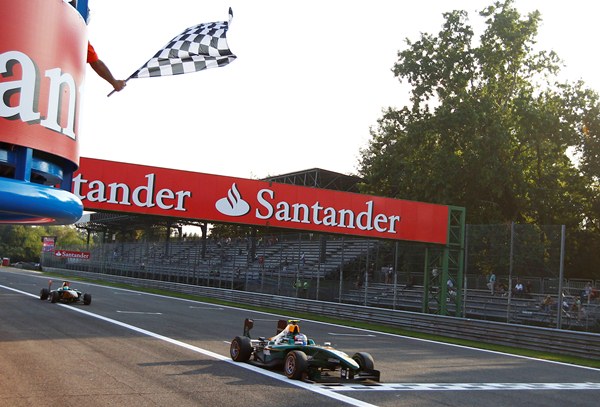 Bottas arrives in F1 surrounded by a lot of hype, and a lot of it is justified. His time in Formula Renault and his rookie F3 season certainly marked him out as one of the hottest properties around, but that momentum was halted in his disappointing second year of F3. While that could easily be put down to an inferior powerplant, there have to be doubts over his slow start in GP3 when far lesser experienced drivers were winning races out of the box. In the second half of the year though was pretty much in another league – impressive considering just how high-quality the GP3 grid of 2011 was.

March’s Australian Grand Prix will be Bottas’ first race in anything more powerful than a GP3 car, but he seems to have done a good job in his F1 run-outs so far and not racing high-powered single-seaters before F1 didn’t seem to harm a certain fellow Flying Finn. Other highly-rated drivers have gone into GP2 having won titles in F3 or GP3 like Jules Bianchi or Esteban Gutierrez and struggled to look so assured as they did before, but Bottas has got away with skipping this step. It remains to see if that comes back to bite him, but the feeling you get is that he is a very mature driver who won’t have any trouble fighting it out in F1’s fierce midfield.

Bottas is certainly talented enough to race in F1 and should do well. Is he world champion material? Quite possibly. 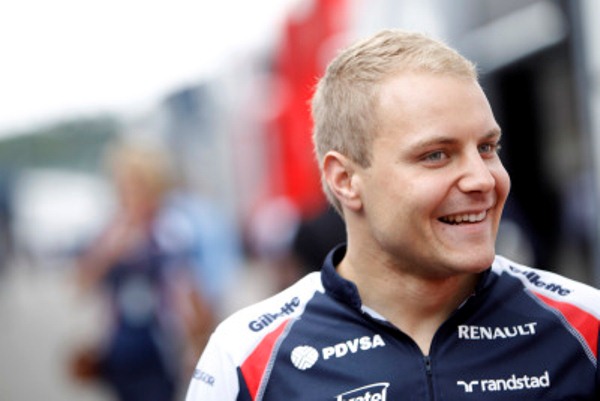