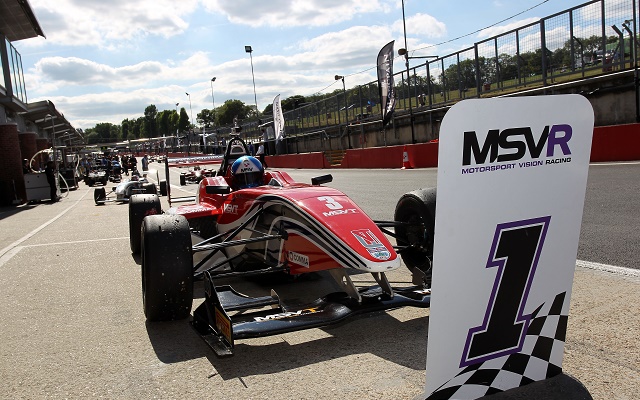 BRDC F4 championship leader Will Palmer took a dominant fourth pole in 2015 in the series’ second visit to Snetterton.

Palmer, who had lost out to Omar Ismail in qualifying for the first Snetterton outing, was in a league of his own this time around.

He led the session from the first flying laps and ended up almost seven tenths clear of second-placed Ismail at the chequered flag.

Jack Bartholomew was the best Lanan driver down in eighth, his teammates Chris Mealin and Rodrigo Fonseca in 14th and 16th.

The top ten was completed by Akhil Rabindra and Jordan Albert.