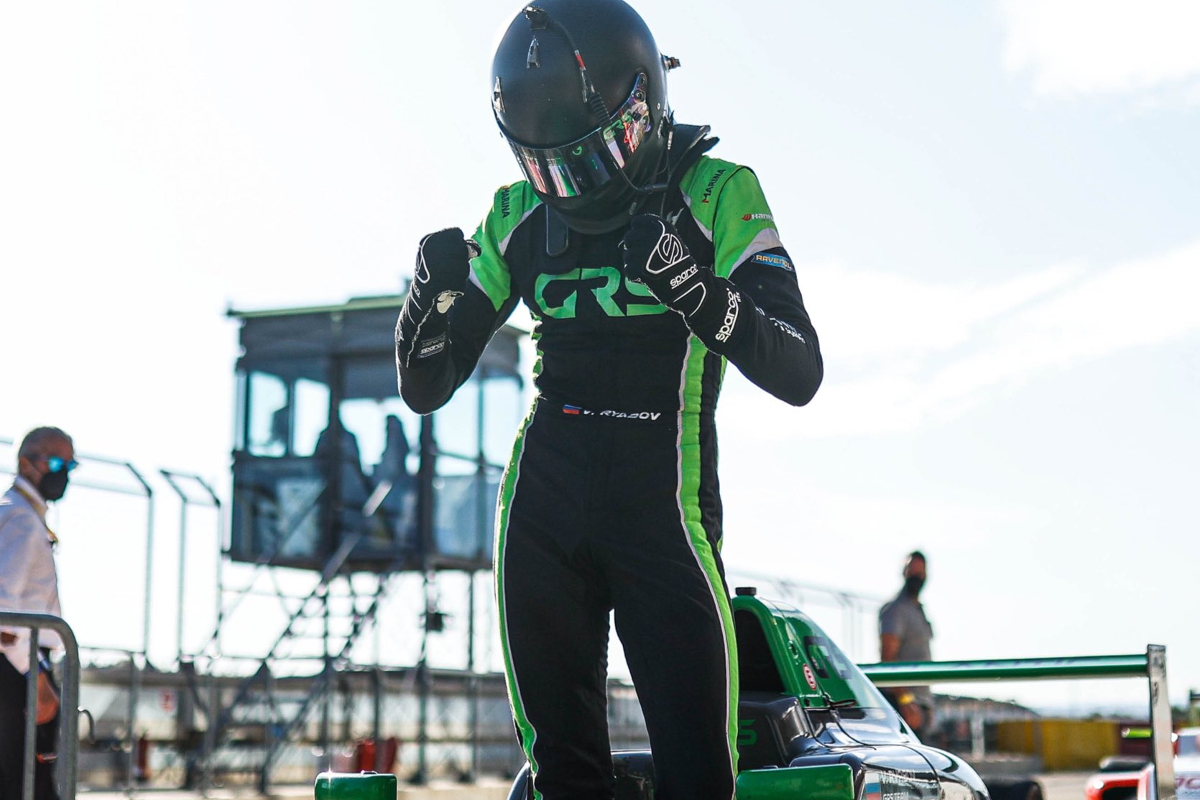 Vladislav Ryabov will spend a second season in Spanish Formula 4 in 2022, and will learn the series’ incoming new car in the F4 United Arab Emirates championship.

Russian teenager Ryabov made his single-seater debut in Spanish F4 this year with Global Racing Service, and came eighth in the points standings with three podiums and a fastest lap to his name.

He will race for the team again in the F4 UAE season this winter, which marks the competitive debut of the halo-shod Tatuus T-421 car, and then again in the Spanish championship which starts several months after in 2022.

“After an absolutely phenomenal season, there was no doubt, that it’s going to be a 200% right decision to stay for one more year with my splendid team,” Ryabov announced on social media.

“But this time we will be even more stronger and experienced, and we gonna compete in two F4 championships next year. F4 UAE, F4 Spain – we are coming.

“I will prepare as hard as possible to be incredibly strong next year. There is no doubt that the next season is going to be really tough and difficult and a lot of challenges are waiting ahead. Anyway, we are going to overcome all of them and work as hard as possible.”

Ryabov karted in his home country prior to first joining up with GRS in 2020 when he began a testing programme to prepare for his single-seater debut. For five of this year’s seven Spanish F4 rounds he was GRS’s sole driver and single-handedly earned it fifth in the teams’ standings.

“It is a great pleasure to have you with us one more year, Vladislav,” GRS said in its announcement of retaining Ryabov. “2022 is surely going to be a great year.”