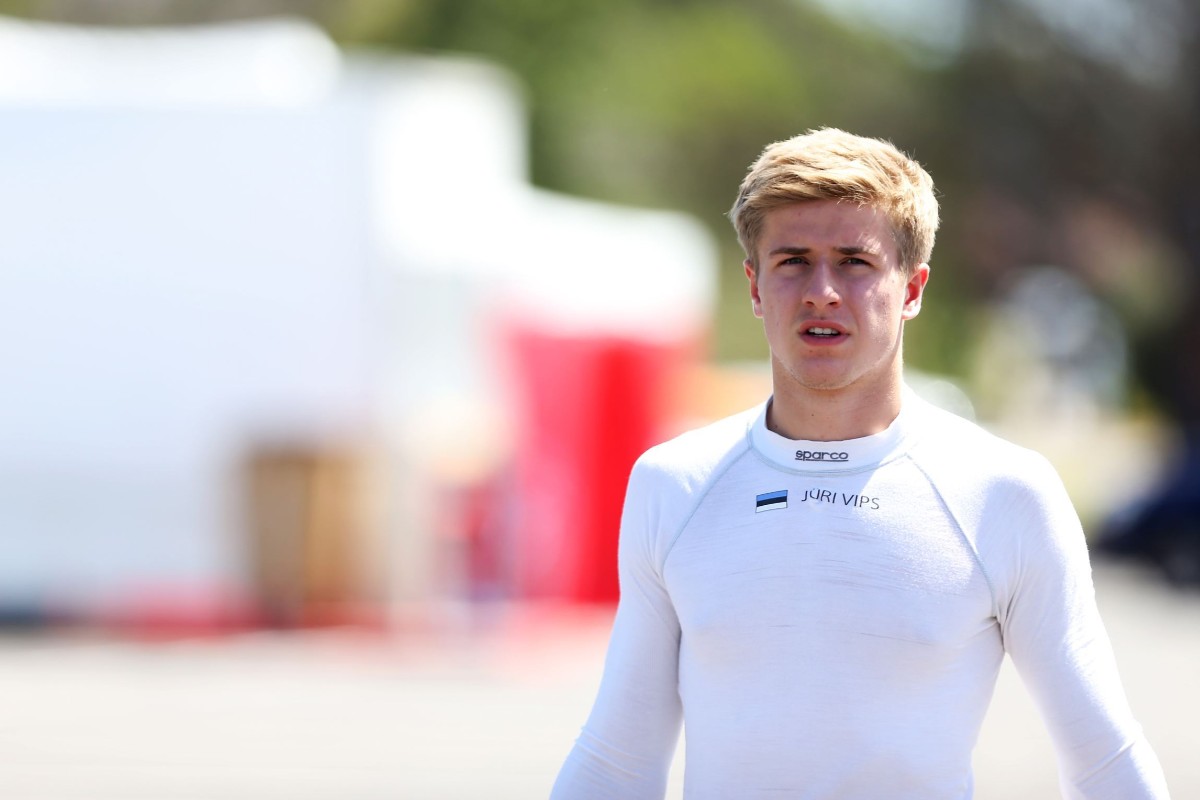 Juri Vips was held back in the first two rounds of his back-up Formula Regional European Championship campaign by multiple car problems, he has revealed.

The Estonian plans to race in Super Formula this year, but was ruled out of the season opener by Japan’s current travel restrictions and has competed in FREC as a back-up plan to earn the FIA superlicence points needed to enter Formula 1.

In the first two FREC rounds at Misano and Paul Ricard he claimed just two podiums with the KIC Motorsport team, and sits a distant fifth in the points as a result.

The Red Bull junior is also now replacing the injured Sean Gelael at DAMS in Formula 2 for at least the next two rounds, which may rule him out of further FREC appearances.

Asked by Formula Scout at Paul Ricard if it could be his final FREC outing, he said: “I’m not sure yet. But if I get to Japan, then yes.”

DAMS announced that Vips would race the upcoming triple-header of Spa-Francorchamps, Monza and Mugello. The third of those rounds is one the same date as the next round of the FREC season and is two weeks before the second SF race.

“Mugello is not yet 100% confirmed because if I need to quarantine for two weeks in Japan then I am not able to do Mugello. But if I don’t have to then yes, after Mugello I will fly [to Japan],” Vips explained.

Vips’ FREC season has been defined by car issues that have stopped the 20-year-old from challenging Prema’s domination.

“We were losing a lot on the straights at Misano, we changed the engine for here and it was the same story,” he said.

“And now we found out yesterday that the brakes were on the whole time. That was the reason we were losing on the straights. The pads were actually touching the discs the whole time, on I think the left-rear. I don’t know why.

“We solved it for today and unfortunately I couldn’t do any better because for whatever reason the car balance today was not very good. But the rest of the season the car has actually been good, it’s just that we’ve been lacking on the straights.”

From Paul Ricard, Vips has travelled directly to the DAMS base at Le Mans before he goes onto Spa-Francorchamps and Monza.

“I’m heading right now to DAMS: Simulator, seat fit, all the preparation that I need to do and then I go from there,” he said on Sunday afternoon.

“[This year is] not ideal. I would want to do one series and one that I can get the superlicence points in. But unfortunately with the pandemic it’s been a little bit of a weird season, but these things are out of my control. I can’t do anything about it and all I can do is just do the best job I can in every car I get in to.”