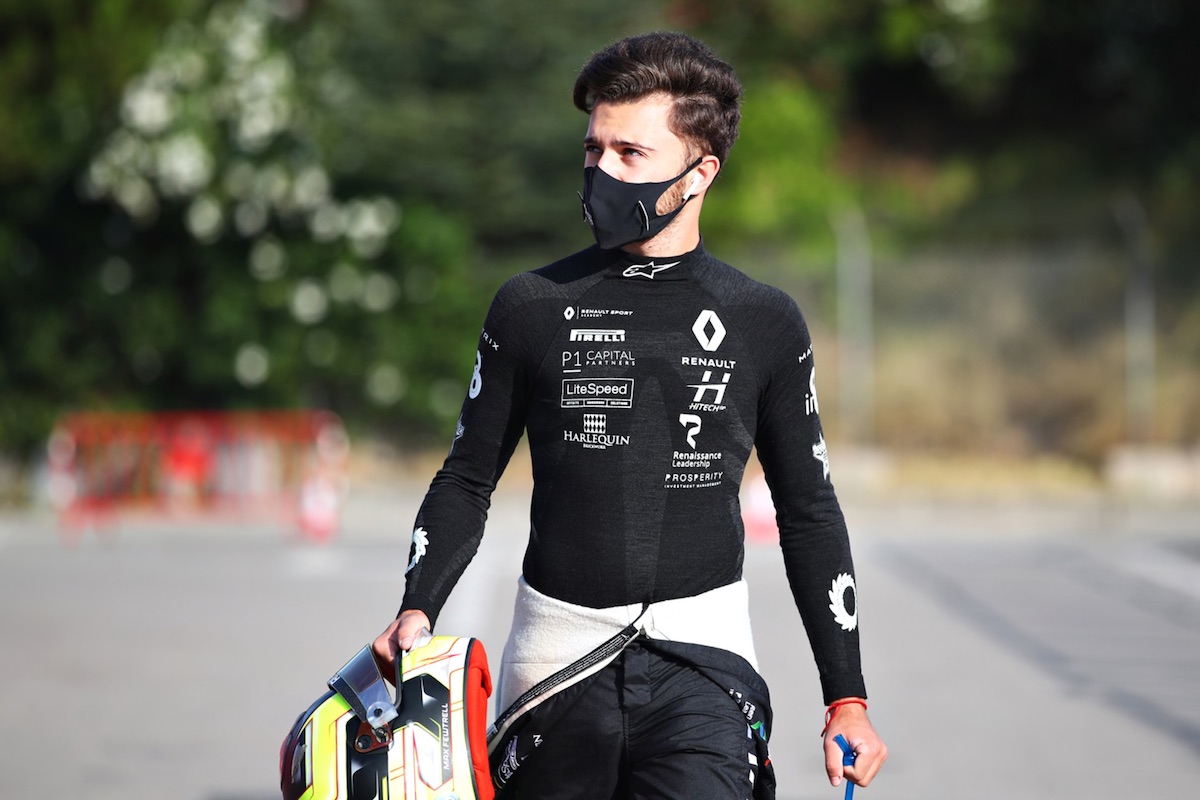 Fewtrell, the 2018 Formula Renault Eurocup champion, joined the team after his maiden FIA F3 season with ART Grand Prix in 2019 where he finished 10th overall with two Saturday race podiums his strongest results.

However, his second season has proven less fruitful, with the 21 year-old having picked up just five points (all within the opening two rounds of the season at the Red Bull Ring) and sitting 19th in the championship.

“Renault Sport Academy driver Fewtrell made his step up to the FIA Formula 3 Championship in 2019 following a campaign in the Formula Renault Eurocup in 2018, in which he took championship honours.

“The 21 year-old debuted in the Hitech F3 machinery at Macau last year, before competing full-time with the British team in 2020.

“His best finish in the category was seventh place at Austria’s Red Bull Ring but has struggled for pace and competitiveness, which to date of six weekends taking place at Formula 1 events across Europe.

“The team wishes Max the best of luck for his future. A further driver announcement will follow in due course.”

In response, Fewtrell posted on Instagram: “Tough post to upload but I won’t be competing in the remaining three rounds of FIA F3.

“I feel I’ve made the right decision so I can regroup and look ahead to future plans. Thanks to Hitech GP for all the hard work this year. I’ll be back.”

Fewtrell is the second driver to announce that he is leaving his FIA F3 team since the conclusion of the Barcelona round which marked the two-thirds point of the season.

David Schumacher has left Charouz Racing System having yet to score a point this season, and has been linked by German media to the vacant seat at Carlin which has not been permanently filled since Enaam Ahmed quit after just three rounds.

There is also a seat going for Spa at Campos Racing in place of Sophia Floersch, who is racing in the European Le Mans Series instead.