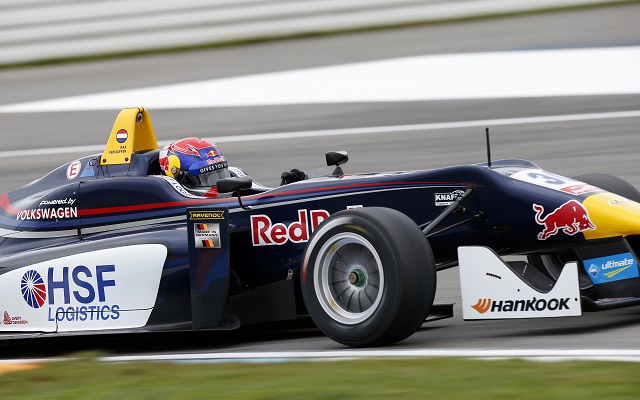 Carlin’s Tom Blomqvist was also within a tenth of pole, claiming third, ahead of squadmates Antonio Giovinazzi and Jordan King.

Series champion Esteban Ocon was the only driver from Prema Powerteam to break into the top ten in sixth, while Felix Rosenqvist, who led much of the session early on, had to settle for seventh.