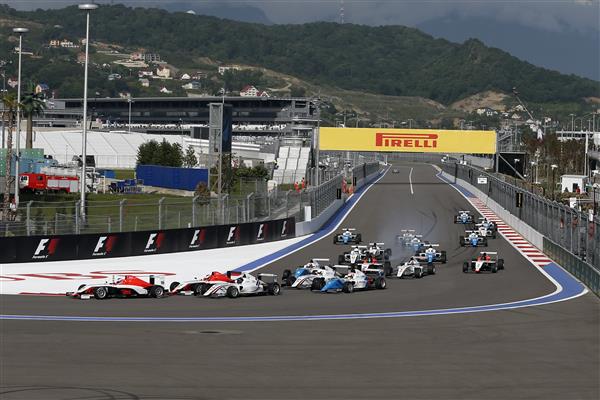 Former karting star Richard Verschoor converted his pole position into a victory in his first ever car race in the?SMP F4 opener at?Sochi.

Although the 15-year-old lost the lead at the start to fellow Dutchman Jarno Opmeer, he quickly recovered and led most of the race.

However, Verschoor was back in the lead once the race continued.

Although he couldn’t shake Opmeer, it was Verschoor taking the checkered flag first to win the?first single-seater race of his career in front of the Formula 1 teams.

Fellow karting graduates Opmeer and Rasmus Markkanen completed the podium, the latter taking advantage of a mistake from Nikita Sitnikov.