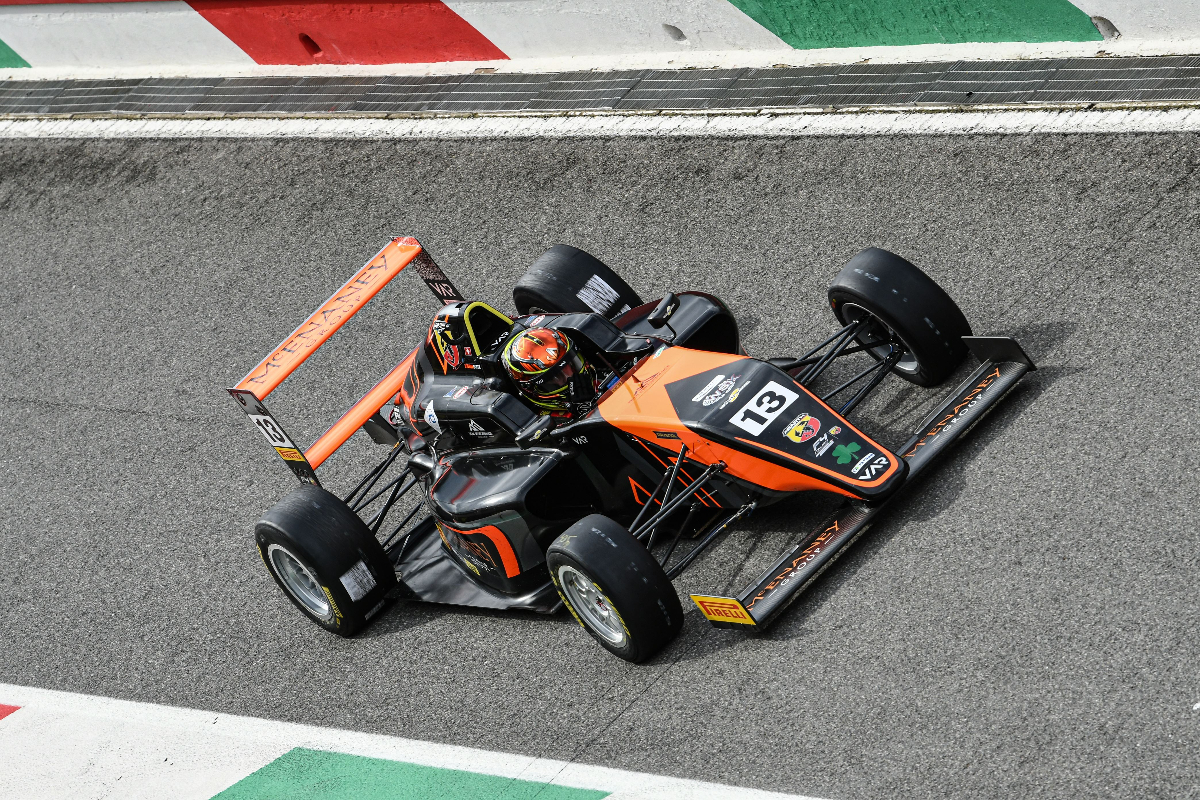 VAR expanded into Formula 2 and FIA Formula 3 for the first time this year, replacing HWA Racelab. As a result, the team took the view to “keep things as simple as possible” and to skip the UAE’s two winter series run back in January.

However, with strong client interest in the two series already, VAR’s chief executive officer Rob Niessink says that there is “a pretty good chance” that VAR will commit to running in both championships, saying that “we are seriously considering it”.

Being able to run in both “as a combined package makes sense for us”, he explained, adding “we still have the old Alfa engines in the factory”.

Though VAR was not present in the Emirates this year it was able to make sure that some of its contracted drivers gained additional pre-season experience through its good relationship with Pinnacle Motorsport and its team boss John O’Hara.

In addition to placing some of its drivers, VAR also sent some its engineers out to UAE to get experience of working with the new second-generation Tatuus chassis. “The engineers were out there for five weeks in a row,” explained Niessink.

Though VAR was approached by the organisers of the British F4 championship for 2022, which is running the same cars as the ADAC and Italian F4 series for the first time, VAR decided against extending its operations across the channel.

“You can’t do everything at the same time,” explains Niessink before adding that Brexit does add an additional hurdle for continental European teams wishing to compete in Britain.

Interestingly, VAR would also be interested in “looking again” at the Toyota Racing Series which, having been run with a semi-centralised structure in 2021 and cancelled completely in 2022 due to New Zealand’s strict COVID-19 pandemic restrictions, is planning a return to independent teams for 2023.

“The series is getting stronger again,” says Niessink and notes that one of the team’s engineers has already been approached to work with TRS. “However, it is not sensible to do it all. We need to give the guys a break.”

Ushijima and Villagomez on what they learned from Doohan at VAR