Ushijima and Villagomez on what they learned from Doohan at VAR 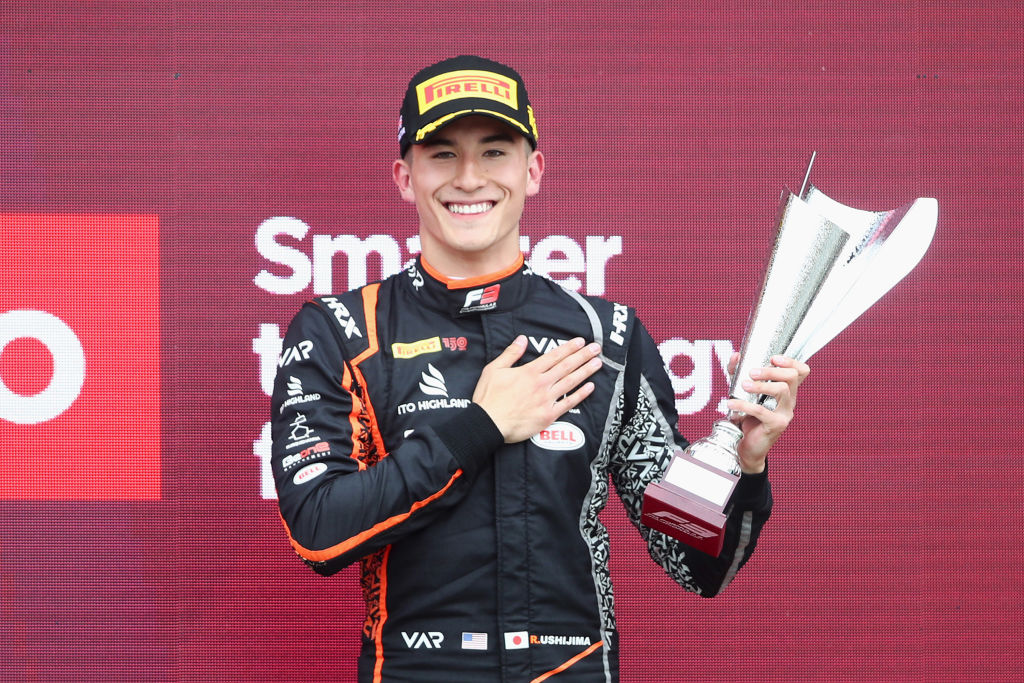 Rafael Villagomez and Reece Ushijima were left impressed by Jack Doohan’s working methods and positively value his advice from the time he spent working with them at Van Amersfoort Racing.

Formula Scout spoke with VAR’s FIA Formula 3 Championship drivers in the Red Bull Ring paddock about what they had learned from Doohan, who is currently in his rookie Formula 2 season with Virtuosi Racing but after coming second in FIA F3 last year with Trident did work for the incoming VAR on its F3 programme.

“I think initially at Valencia in the post-season test we didn’t really speak much. It was more of a business relationship. I was learning from him,” Ushijima explained about how it started.

Doohan drove in all three days of FIA F3’s 2021 post-season test for VAR, and was also trackside at Barcelona this year coaching the team’s drivers. Despite not officially working with them anymore, as Formula Scout has learned from VAR’s chief executive officer Rob Niessink, the relationship between Doohan and his pupils is still good.

“Over time, I’ve become a lot better friends with him and now it’s almost like a weekly thing. I go to speak to him and ask a couple of questions I have about F3. He’s always been very supportive and very open to helping me out with some things I’ve been struggling with throughout the year,” said Ushijima.

“Just asking him about, not only the understanding of the tyre and everything from his side, how he felt things, but more also the mental approach to a lot of things as well.

“Asking him how he went through things, how he dealt with a lot of adversity has helped me out in my progression.”

That isn’t the only aspect where he feels that Doohan has played a key role.

“I think it was difficult for a team first coming in to kind of have a direction to go for and just his leadership in Valencia’s test helped us a lot. And especially me, because I was sitting right across in the engineering briefing, so I could see, you know, he is not stuttering over his words. He knows what he wants from the car.

For Villagomez, it is Doohan’s work ethic that prevails.

“His work ethic is pretty good. I mean everyone that keeps working in the work ethic, in the car you jump in, will always be good. From outside the car to inside, to the feedback, everything he is really spot on,” he said, pointing out Doohan has helped him most “in the driving technique, the way you have to drive these cars”.

How ERA’s first race delivered, and why to note the series it supports too