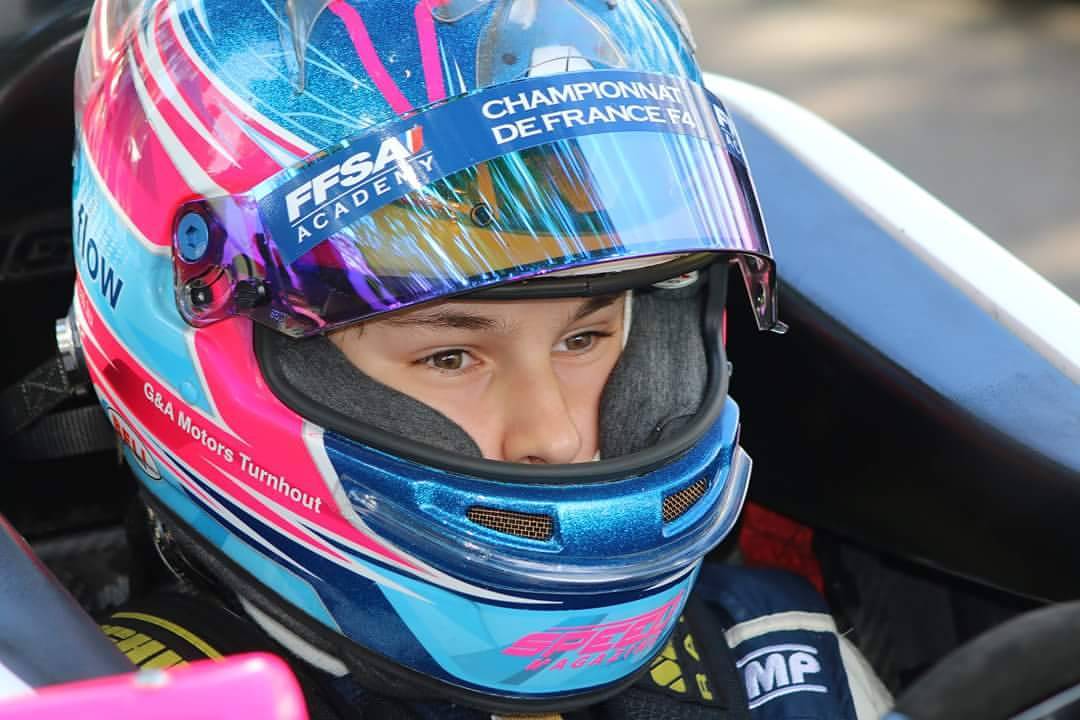 Ugo de Wilde led Ulysse de Pauw in a Belgian one-two in the first qualifying session of the 2018 French Formula 4 season at Nogaro.

While the two compatriots will share the front row of the grid for race one, they will start third and fourth for race three with French duo Adam Eteki and Theo Pourchaire first and second.

Both practice and qualifying on Saturday were held in wet conditions, and it was 14-year-old karting graduate Pourchaire who looked on course for pole after a trio of benchmark-lowering laps in the closing stages.

He failed to improve on his final effort however, which opened the door for his rivals as the circuit got quicker.

De Wilde, who met a crowdfunding target of 25,000 euros to secure his second season in French F4, was the first to better Pourchaire’s effort, going 0.234 seconds quicker to claim pole with a lap of 1m45.807s.

De Pauw, who beat de Wilde and others to win the backing of the Belgian federation, came 0.055s short of his countryman’s time, after practice pace-setter Eteki had also gone underneath Pourchaire’s time.

Caio Collet, the latest protege of Nicolas Todt, and Charles Leclerc’s brother Arthur were inseparable in more ways than one at the end of the session, with Collet crossing the line just behind Leclerc and going 0.01s faster. The Brazilian was 0.007s faster than the Monegasque on their penultimate laps, and they finished up fifth and sixth on the grid for both main races.

Pierre-Louis Chovet, who won the reversed-grid race at the final round of 2017 at Paul Ricard, was seventh in front of rookies Reshad de Gerus, Mateo Herrero and Theo Nouet, who had been second fastest in practice. The same four drivers complete the top 10 on the race three grid.

Race winner Stuart White, who clinched a place on the grid after narrowly missing out to Collet in the Winfield scholarship, will start the two races from 12th and 11th.