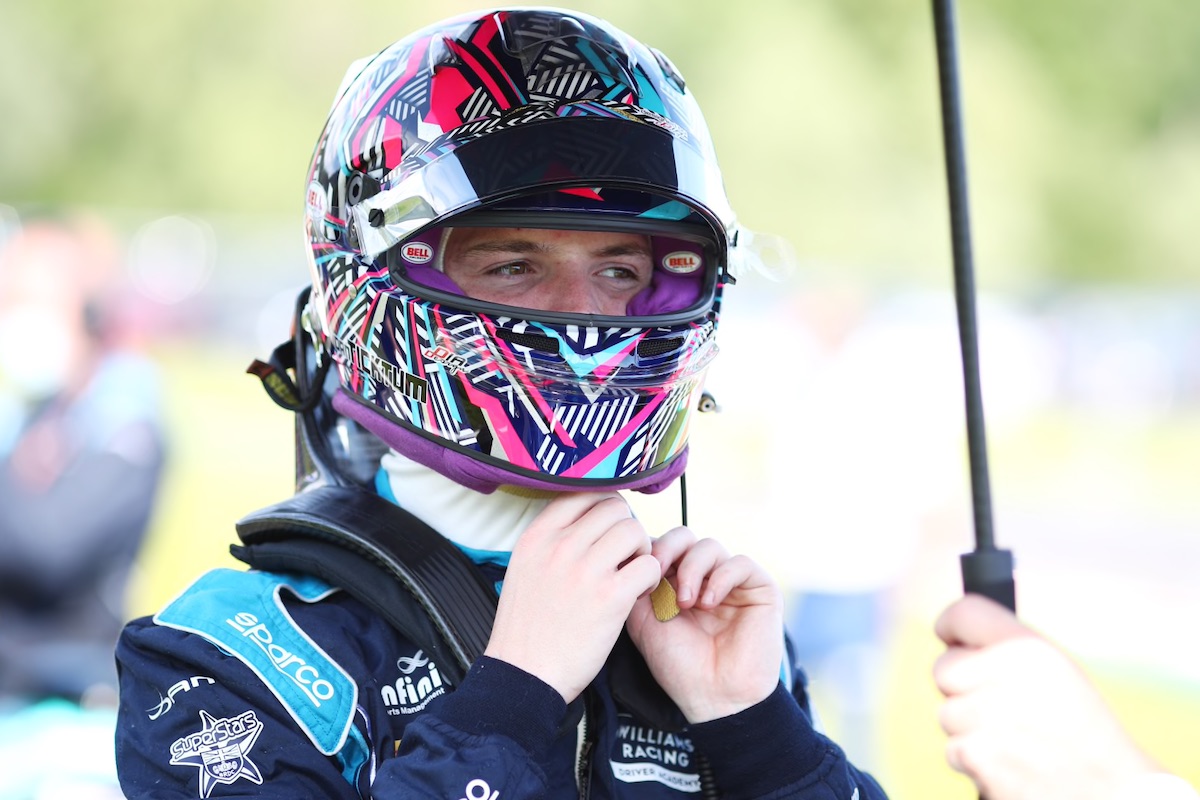 Dan Ticktum was fastest for DAMS in the sole practice session for the Formula 2 round at Barcelona.

In contrast to the FIA Formula 3 session earlier, the teams and drivers took to the track early on in the 45-minute session.

While Prema’s Mick Schumacher was the early pacesetter, Ticktum narrowly pipped him around about the halfway point to take the top spot by 0.009 seconds.

A late red flag for Trident’s Marino Sato coming to a stop brought a brief pause to proceedings, but the session was resumed with a few minutes on the clock.

However, times did not improve as the drivers found themselves struggling on the worn harder tyres, and Ticktum’s time was not beaten.

Just over a tenth behind was Carlin’s Yuki Tsunoda, the most recent race winner. Tsunoda had trouble getting away in the pits on two separate occasions, but his running was largely uninterrupted given the instances occurred late on.

HWA Racelab’s Artem Markelov was sixth, ahead of Hitech’s Luca Ghiotto and Sato.

MP Motorsport’s Felipe Drugovich was ninth, while Schumacher’s team-mate Robert Shwartzman rounded out the top 10 after having his fastest lap interrupted by Ticktum.

It appeared to be a challenging session for ART Grand Prix, with Christian Lundgaard 16th and Marcus Armstrong only 20th.

The field was separated by 1.3s, with Trident’s Roy Nissany last of the runners after he took part in his maiden Formula 1 free practice with Williams shortly beforehand.