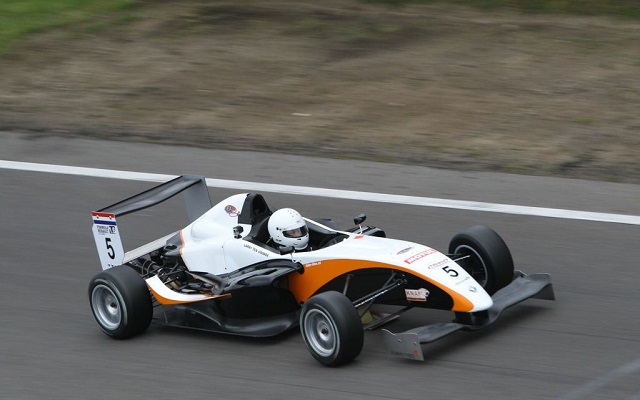 After ending yesterday’s Formula Renault 1.6 NEC testing on top, Larry ten Voorde continued to set the pace at Assen into day two, as the 17-year-old Dutch driver recorded the fastest lap of the test in the second session.

Max Defourny, 15, continued to impress in second place, having been recently?confirmed for a race seat with Provily Racing. Janneau Esmeijer, who will also race with Provily, completed the top three which wound up unchanged from yesterday.