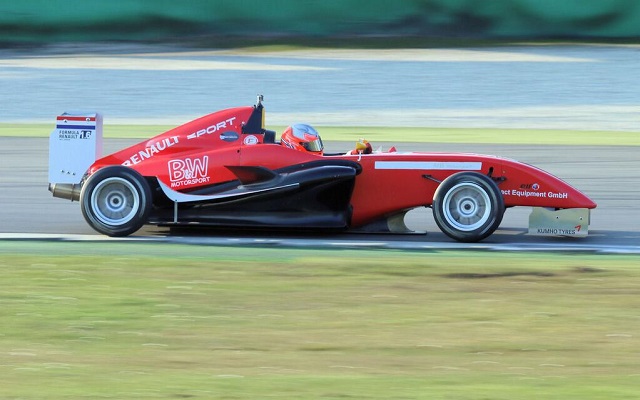 The 17-year-old Dutch driver, who finished fourth in the overall standings last year, missed the first session of the day but wound up topping two of the remaining three.

15-year-old Max Defourny?was the best 1.6 rookie in second, finishing 0.3s down on ten Voorde. The young Belgian, who is yet to make his debut in single-seater racing, was a regular frontrunner during the day and managed to top session three.

Janneau Esmeijer,who finished third in last year’s championship, topped the first practice and finished an overall third at the end of the day, with another returnee Oliver Soderstrom taking fourth.

German ADAC Kart Masters champion Marcel Lenerz was the second quickest rookie in fifth, more than a second down on ten Voorde.