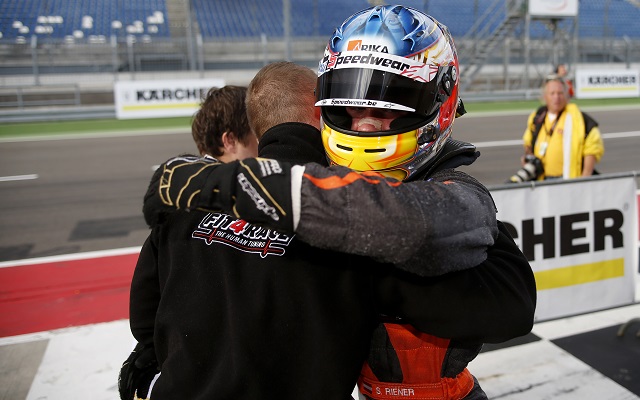 ADAC Formel Masters graduate Stefan Riener will continue his career in Formula Renault in 2014, having signed on with Cram Motorsport for a campaign in the Alps series.

The 18-year-old Austrian made his single-seater debut in 2013 with a rookie campaign in the Formel Masters series in Germany. Teaming up with frontrunner squad Neuhauser Racing, he took a respectable 60 points over the course of the season to end up 12th in the standings, having also secured a maiden podium with a second-place finish from reverse-grid pole at Lausitzring.

Prior to that, he enjoyed a solid career in karting, which included among other achievements a German Rotax Max Challenge title in the Max World class in 2011.