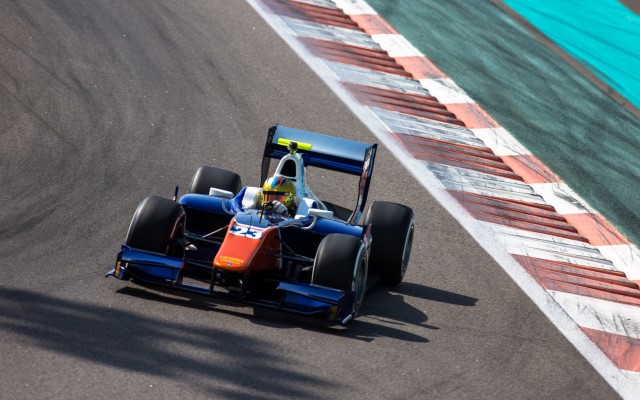 GP2 veteran Johnny Cecotto edged out rookie Stoffel Vandoorne to post the fastest time in the afternoon session on day two of the pre-season test in Abu Dhabi.

The Force India-liveried Hilmer pairing of Facu Regalia and Daniel Abt completed the top six, ahead of Russian Time team leader Mitch Evans.

Arthur Pic was eighth for Campos, with the top ten rounded out by the second Arden and MP cars of Rene Binder and Jon Lancaster respectively.

Conor Daly sat out the afternoon after barrel rolling his Lazarus car during the morning, triggered when he collided with a slow Regalia.

The test finishes with the third day of running on Thursday.