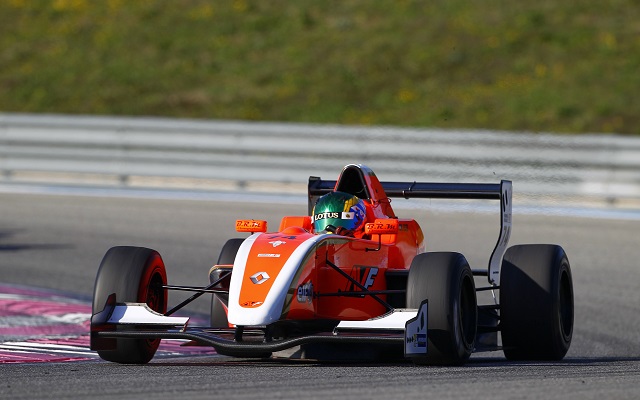 After a period of uncertainty over AVF’s role in the coming FR2.0 season, it is confirmed that the Spanish squad will make its debut in the Eurocup with a three-car lineup. AVF were everpresent in the Eurocup pre-season testing so far and showed consistently good pace, on one occasion allowing Russian driver Matevos Isaakyan (who has since signed on for FR2.0 Alps with JD) to go quickest in a session.

AVF will be replacing Jenzer Motorsport, who finished tenth in last year’s teams’ standings. The Swiss squad will instead focus on the Alps series, fielding a planned four-car lineup.

The two other teams whose participation in the 2014 season was under question – Interwetten and RC Formula – will be returning to the championship with limited entries. Interwetten, running in association with GT squad Brothers Racing Team under the name of China BRT by JCS, will contest the series with two cars, while Luxembourgian squad RC Formula will enter a single FR2.0 car.

The teams that occupied first to ninth place in the 2013 Eurocup teams’ standings will all be retained for 2014.