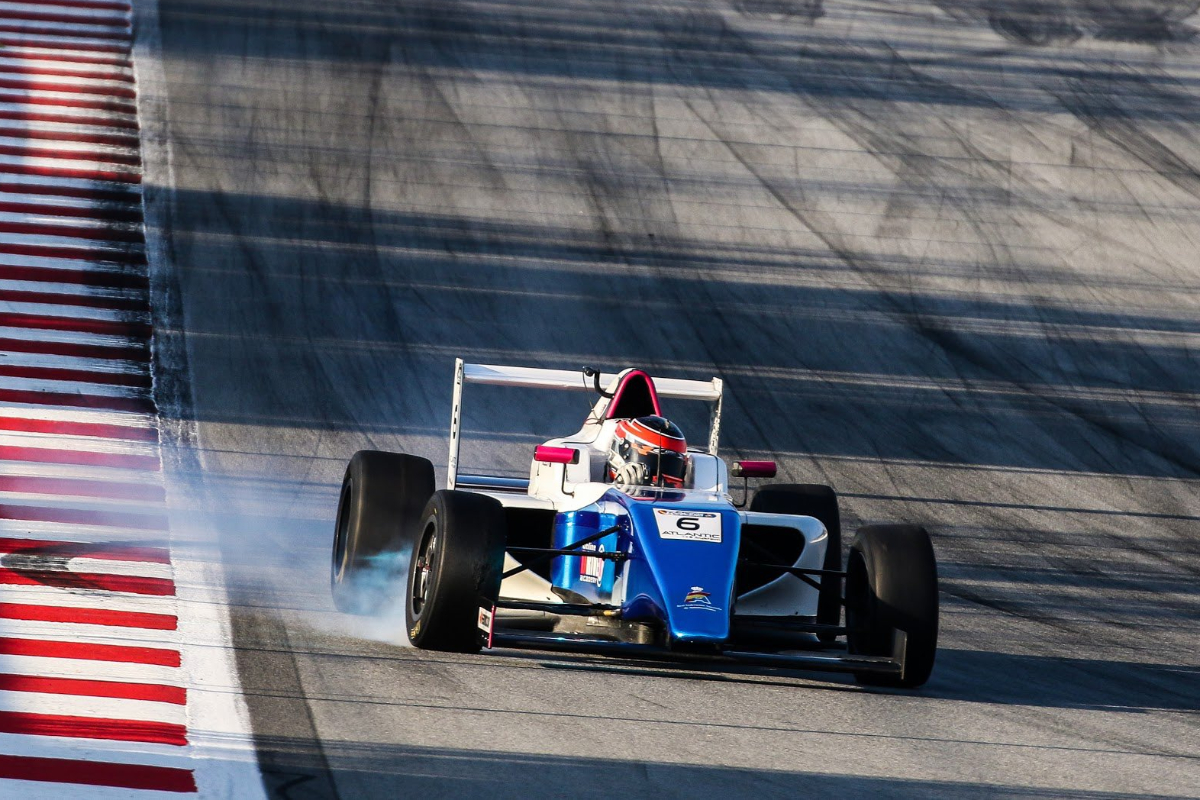 The Spanish Formula 4 championship has swapped its usual trip to Paul Ricard with a round at Belgian Grand Prix venue Spa-Francorchamps for next year.

Five rounds in Spain had already been announced for the 2021 season, with two trips abroad yet to be formalised.

It had been expected that the series would race in France at Paul Ricard, but it will instead go to Spa on April 24/25 in support of Formula Regional European Championship. It will be the first races in Belgium for both series.

The other round to take place abroad for Spanish F4 will be in Portugal, and the Vila Real street circuit has entered contention to host the series.

Named after the city in northern Portugal it’s located in, the circuit is best known for hosting the World Touring Car Cup but has also been home to Formula 3 races before. The Algarve circuit that held the revived Portuguese Grand Prix this year is also under consideration to make a return to the calendar, having been present in 2016, ’18 and ’19.

The series’ round at Motorland Aragon has also been postponed a week to July 31/August 1, while Jerez has moved forward two weeks to October 2/3.

“We are very excited to be able to present such a complete and exciting calendar for 2021,” he said.

“It represents a great step forward for the championship, in line with the growth we have been experiencing for the last two years, and we hope that 2021 will be the best season of the Spanish F4 championship to date. I am sure that with the arrival of new teams, more and more young talent and such a high level calendar we will have the perfect ingredients to achieve it.”

Campos Racing and Teo Martin Motorsport enter F4 for the first time next year, and have recently been testing.