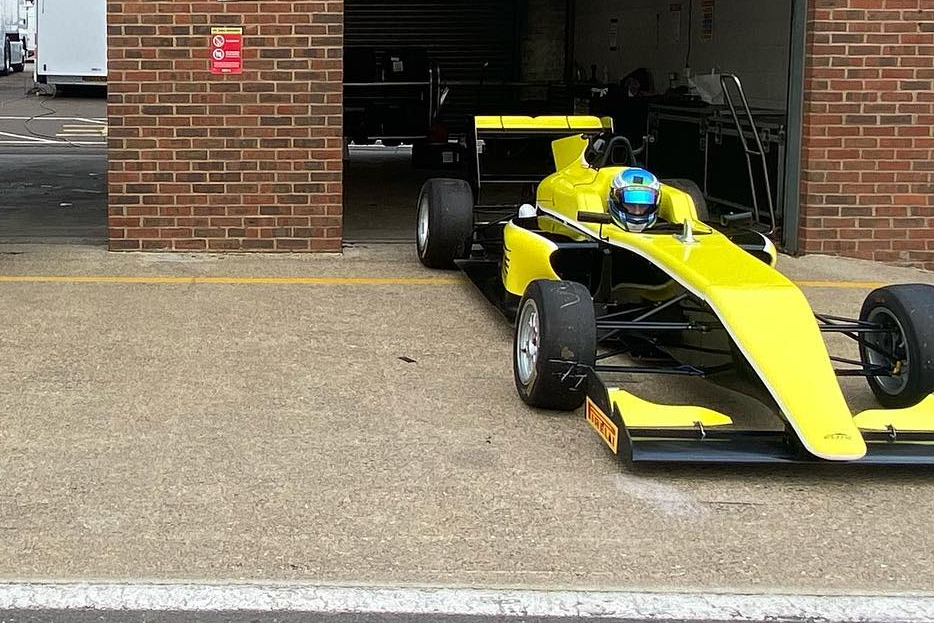 Elite Motorsport is testing at Valencia Ricardo Tormo this week as it prepares for its move into BRDC British Formula 3 next year.

The team has ran the champion driver in the last four seasons of Ginetta Junior, Britain’s closed-top entry-level car racing series which the likes of Lando Norris and Billy Monger started off in.

After a shakedown test at Snetterton with the two chassis it has bought from Lanan Racingm, with its 2017 and 2020 Ginetta Junior champions Tom Gamble and Tom Lebbon at the wheel, the team drove to Spain for a follow-up test that had Gamble coaching Lebbon, Spanish Formula 4 racer Javier Sagrera and NACAM F4 racer Jose (Joss) Garfias Martinez.

The team shared the track with several F4 teams and two Regional F3 cars being run by Global Racing Service, but missed the first day of testing action on Monday. Sagrera was then quickest in the four test sessions of Tueday and Wednesday, heading Lebbon – who raced in junior karts prior to stepping up to Ginetta Junior this year – by 0.696 seconds.

On Thursday Van Amersfoort Racing then arrived with Glenn van Berlo and Joshua Mason in two of its Euroformula cars. Both drivers have been testing in Euroformula cars during the off-season, with Mason coming straight from a Barcelona test with Double R Racing to drive at Valencia.

Drivex School was the only F4 team that was on track on Monday, and the driver in its #104 car set the pace over the three days after topping both Monday sessions and Tuesday afternoon’s running.

Drivex, GRS, MP Motorsport, Praga F4, VAR and Campos Racing, which will be racing in F4 for the first time next year, all chose to keep the identities of their line-ups secret, with Campos even running its cars in all-black liveries without numbers. However it’s known that NACAM F4 racer Jesse Garrasquedo was among Campos’s quintet.

Teo Martin Motorsport, which like Campos is joining Spanish F4 next year, has tested privately at Barcelona and Jarama in its preparations for 2021.

Despite missing the first three days of the Valencia test, VAR’s quintet were immediately on the pace and the driver in its #120 car beat Drivex’s benchmark lap from Monday by 0.628s.

Over 25 F4 cars took part, with only the top six within a second of the fastest lap. Four of the cars in that group were run by VAR. The fastest of the sixtet of drivers at MP, Spanish F4’s reigning champion team, was seventh on the combined timesheet.

The five-day test concludes on Friday, although VAR is expected to continue testing in Spain before Christmas.