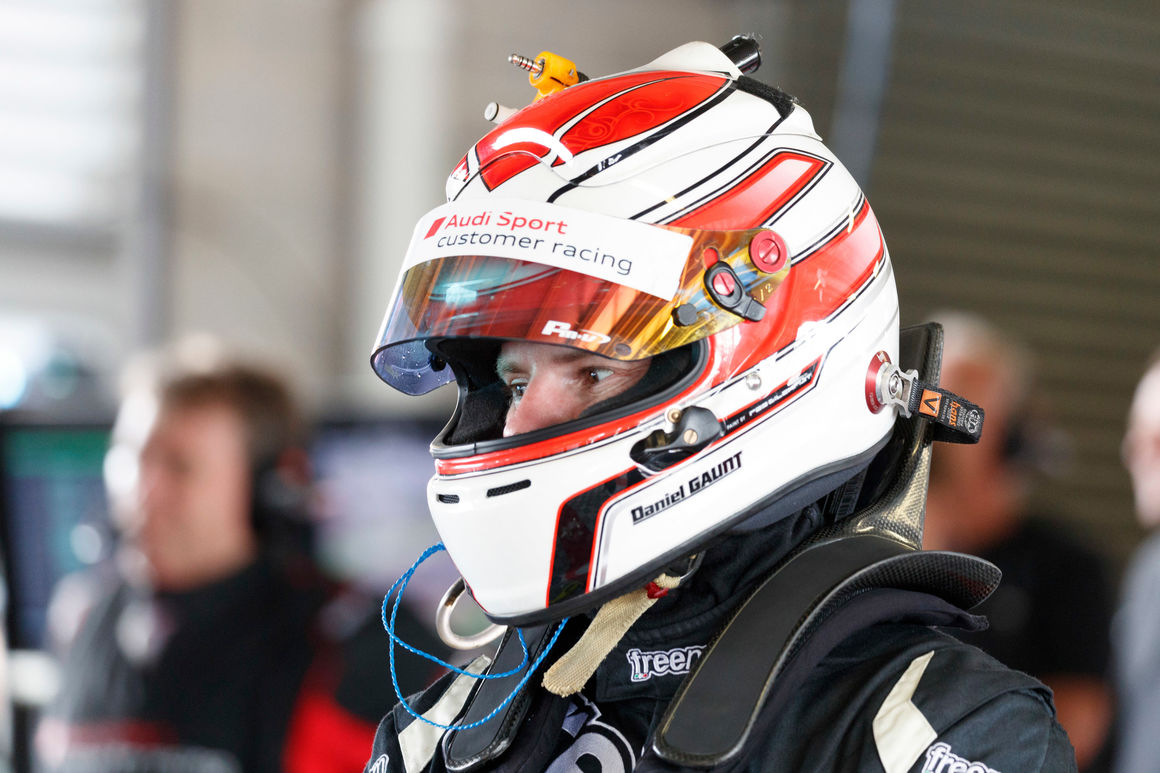 The 35-year-old home talent is already a two-time grand prix winner, winning in 2007 and 2009, and aims for a record-equalling third success by joining the grid for next year’s TRS season opener.

After his junior single-seater career, which included a part-season in Atlantics, Gaunt moved into sportscar racing and became a regular with Audi customer teams in Australian GT. Last year he also finished ninth in the Asian Le Mans Series in a car shared with three-time NZ GP winner Nick Cassidy and 2020 entrant Shane van Gisbergen.

“Nick is world class and Formula 1 standard and we all know how good Shane is, so they were a great benchmark for me to see where I was in terms of my pace,” said Gaunt.

“I was very happy with that pace and form in a car that is one of the quickest out there unless you are racing at the very top levels of motorsport.

“That’s partly what has convinced me that I wanted to put together a deal to race in the grand prix. I won’t be there to make up numbers and I fully intend to be on the pace from the first session and be a factor in the race.”

He will drive for the revived Tasman Motorsports Group team, previously of IndyCar, and will have Superleague Formula race-winner Chris van der Drift as a team-mate at Hampton Downs in an all-star entry list of local stars.

“If I can take care of the detail – execute a strong start and a strong race from a solid qualifying position then I know I have the speed to be there at the sharp end so let’s see how it goes.

“I’m very excited to be part of it. I’m in partnership with circuit owner Tony Quinn at Game Over Auckland and as well as being a fantastic business mentor for me, I’ve also seen how motivated he has been to stage a grand prix at Hampton Downs.

“The effort that has gone in from a huge group, from the inner team to the wider motorsport community, has been phenomenal and the event is the perfect response to the situation that we find ourselves in right now from a global perspective. Who wouldn’t want to be part of it?

“It should be a fantastic event and a thrill to sit on the grid alongside some of the biggest names our sport has produced as well as some that will be the stars of future years. I’ll clock up number seven and I think about Kenny [Smith] who will be more than 40 ahead of me and that’s just phenomenal.”

Immigration restrictions that could have prevented international talents from competing prompted Toyota Gazoo Racing New Zealand’s move to attract the country’s best local racing drivers for the grand prix, with three-time winner Kenny Smith returning for his 50th entry to the race.