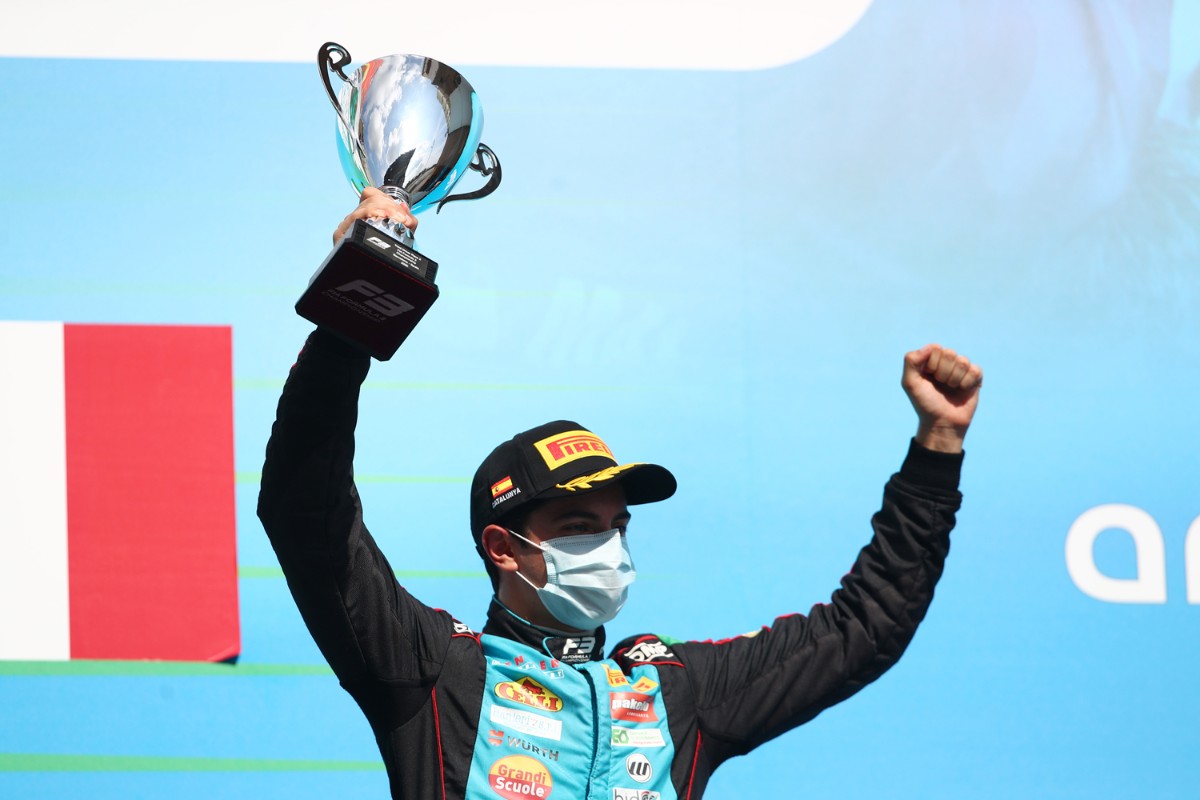 Matteo Nannini will move to HWA Racelab for his second FIA Formula 3 Championship season, with a Formula 2 programme with the team also rumoured.

The Italian only started in single-seaters at the beginning of 2019 in Formula 4 United Arab Emirates, where he won the title. He then moved up to Formula Regional European Championship that year, at first as a guest driver due to being too young for points eligibility, then progressed to FIA F3 in 2020 with Jenzer Motorsport.

Nannini only scored points twice, but his 10th place in the first race at Barcelona put him at the front of the grid for race two of the weekend and he converted that into a first podium finish. He’s since taken part in F2 and FIA F3 post-season testing.

“I am really pleased to be part of the HWA Racelab talent programme in 2021,” said the 17-year-old.

“I am sure that we will work well together. I will give it everything to get the best results possible.

“I am very happy with my first year in Formula 3. I worked very hard and improved from race to race. I am now looking to build on this experience in the coming F3 season.

“I would like to thank everyone who believes in me and supports me, particularly Infinity Sports Management, for their support. I will not disappoint them.”

“We are pleased to have another very talented youngster on board, in Matteo,” said HWA team principal Thomas Strick.

“He fits perfectly into our concept of talent factory for Formula 1. He showed great willing to learn during the tests in Bahrain. If he will keep this up in the upcoming season, we will have a lot of fun with him.”

Formula Scout understands that the younger Nannini is also in contention to make his F2 debut in 2021, as the series is running its races on different weekends to FIA F3. He is the second driver to be revealed for FIA F3 after Prema’s Arthur Leclerc.