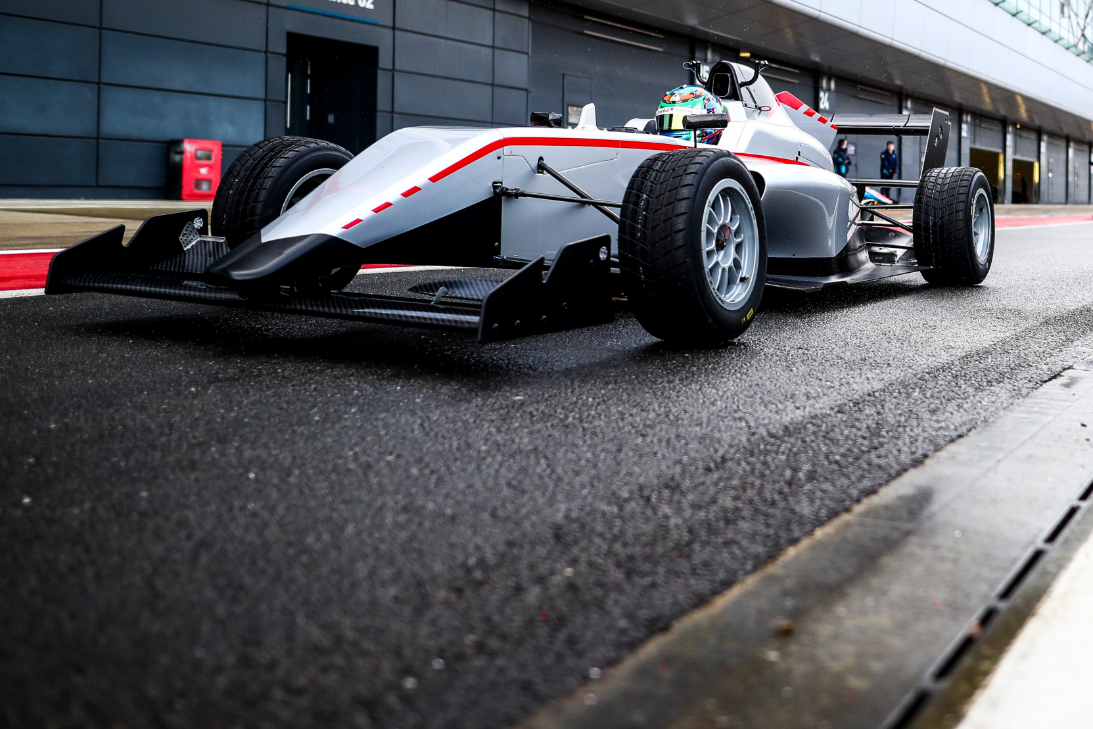 Sebastian Alvarez, the 2019 British Formula 4 runner-up, will step up to BRDC British Formula 3 with Hitech GP after originally planning to debut in the series last year.

The Mexican signed a deal with Double R Racing, the team that ran him for two seasons in F4, that would have had him featuring on the 2020 British F3 grid.

He had to call off his racing plans during the COVID-19 pandemic, but was able to reunite with Double R for a test at Snetterton last October. Alvarez then started looking for a seat in the series for this year, and settled on joining Hitech.

“I’m excited to make the step up into British Formula 3 with Hitech,” said Alvarez.

“I cannot wait to get going after a year out. I am looking forward to getting to know everyone in the team and working together to achieve great results. Hitech is a great team with lots of experience.”

He will be part of a three-car line-up at Hitech in British F3 this year, with second-year driver Bart Horsten having already been announced as driving one of the other cars.

Reece Ushijima, who raced for the team in British F3 in 2020 and in Asian F3 last month, has been evaluating a move into Formula Regional European Championship but hasn’t ruled out remaining in Britain with Hitech.