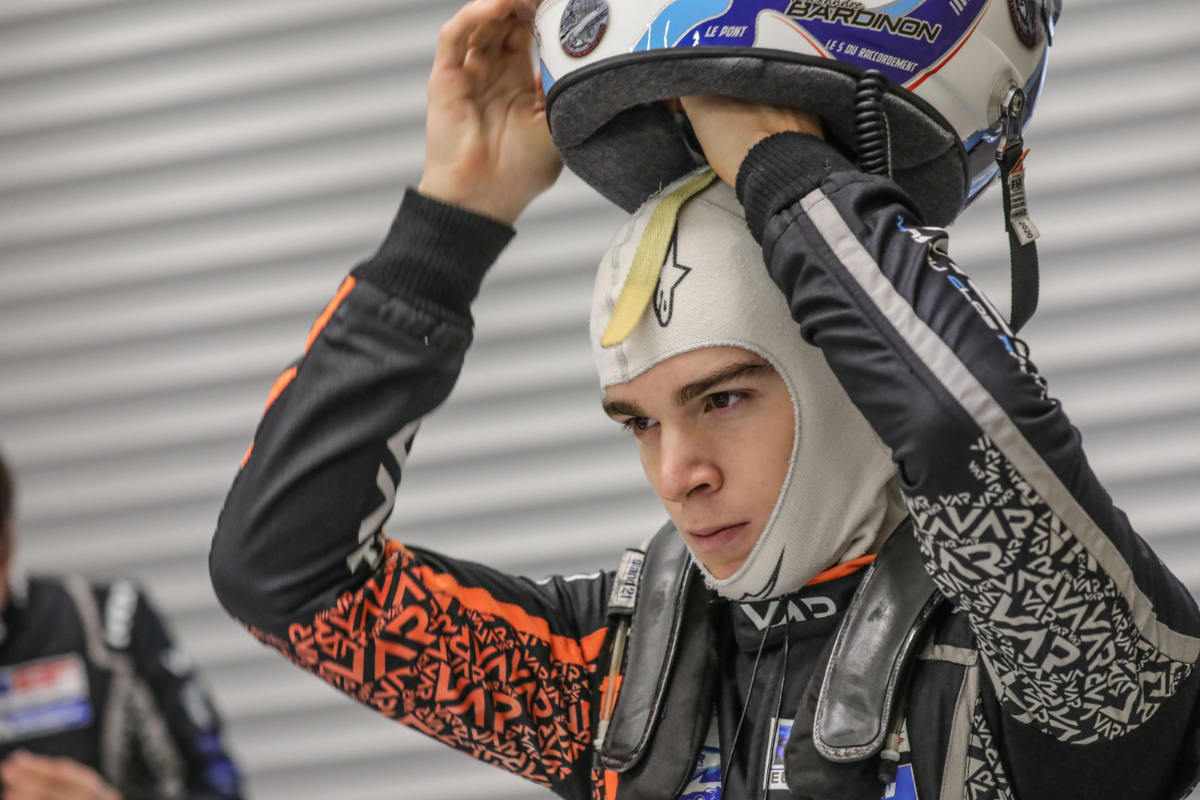 Alexandre Bardinon will return to the Formula Regional European Championship after a one-year absence as part of FA Racing’s line-up.

In FREC’s first ever season in 2019, Bardinon drove for the Mas du Clos Racing Team owned by his family and Van Amersfoort Racing and claimed a best finish of ninth after joining the series from its second round onwards.

Bardinon remained with VAR for 2020 but switched to Euroformula, where he improved his best finish in Formula 3-level racing to eighth place. At the start of this year he returned to Regional F3 by racing in Asian F3 but failed to score.

“I’m extremely happy to able to join FA Racing for an assault on the Formula Regional European Championship by Alpine,” said Bardinon.

“Especially, it’s a pleasure and an honour to be racing in the team fostered by none other than Fernando Alonso, who is one of my all-time heroes in motorsport.

“I want to do his name proud by collecting as many points as I can. I can’t wait for the season to get going!”

It has already signed its two other drivers, with one of those revealed to be Italian Formula 4 graduate Andrea Rosso.

“He has proved himself well at this level in the past two years, and we aim to capitalise on that experience in the forthcoming season. I’m sure we will see him step up to a level that will take many of his opponents by surprise.”

Bardinon is one of 28 drivers now confirmed for the FREC season, with Axel Gnos formally announced on Monday as stepping up with the new G4 Racing team which has taken over the entry of Bhaitech and where his father is CEO. A further four drivers are expected to take part in the first official pre-season test at Imola on Wednesday and Thursday this week.