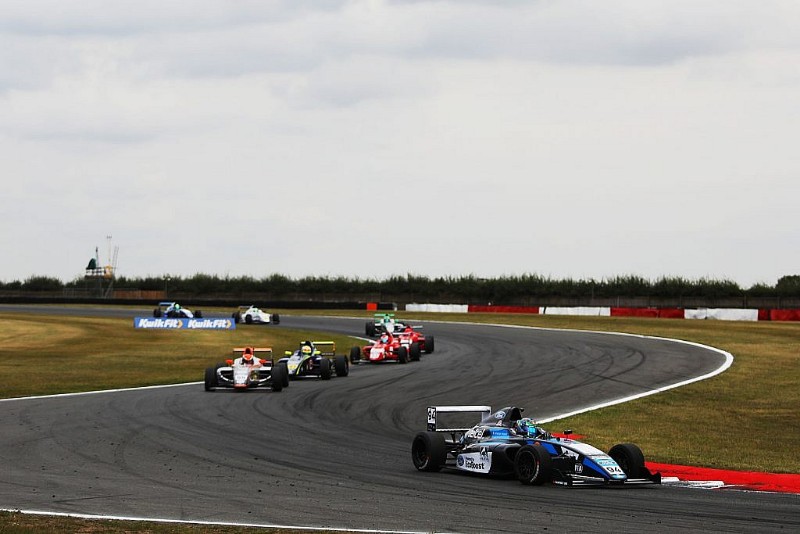 British Formula 4 has postponed its second and third rounds of the season at Brands Hatch and Snetterton with the hope of being able to run with spectators.

The season opener takes place at Thruxton on the unchanged date of May 8-9, but the trip to Snetterton that was scheduled to take place a week later is now going to run on June 12/13 instead.

That was the weekend in which British F4 was supposed to run on Brands Hatch’s Indy layout, with a second visit to the circuit on the Grand Prix layout ending the season, but the circuit now appears two weeks later on June 26/27.

“It is hoped this move will potentially enable spectators to be present trackside at these events, in line with the government’s COVID-19 restrictions at the time,” a series statement read.

British F4 has already got its official pre-season testing schedule underway, with the next test set to take place at Silverstone on March 27.

The other unsigned driver who was present at the test was 2020 series race-winner James Hedley, who was driving for Fortec Motorsports. He has also tested BRDC British Formula 3 machinery during the off-season.

Casper Stevenson, who finished third in British F4 last year for Argenti, has signed with the team he will race for in Europe this year.

While he will be racing in Formula Regional European Championship, he has also tested Euroformula’s Dallara 320 car since signing.