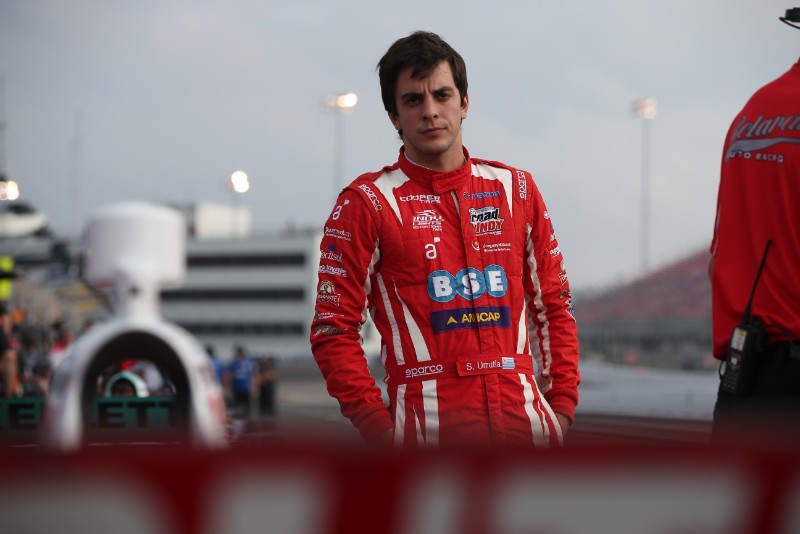 Santiago Urrutia will return to Indy Lights in 2020 with HMD Motorsports, one year on from departing the series for touring cars.

The eight-time Indy Lights race winner will be team-mate to David Malukas at HMD, formerly known as BN Racing, which is entering its second season in the championship.

Urrutia spent 2019 racing in TCR Europe with Audi team WRT, and finished third in the standings.

The Uruguayan spoke to Formula Scout late last year and said he was aiming for a graduation to the World Touring Car Cup this year, if not a second season with Audi backing in Europe.

?I have worked extremely hard to be back in the Indy Lights paddock as my ultimate goal is IndyCar,? said Urrutia.

?The HMD Motorsports team is on the rise and in my opinion, a major threat for the championship.

“I am happy to be reunited with my engineer from the past, Tim Neff, and working with David Malukas. I can?t wait to get the season started.?

In Urrutia?s previous three seasons in the series, he has finished in the top three overall on each occasion.

?Over the years, he has competed in numerous championships and has always been able to battle for wins and been one of the top drivers in the field, and we are expecting nothing less in 2020.?

HMD could field as many as four drivers in Indy Lights this year, with the name of their third signing set to be revealed in the coming weeks.