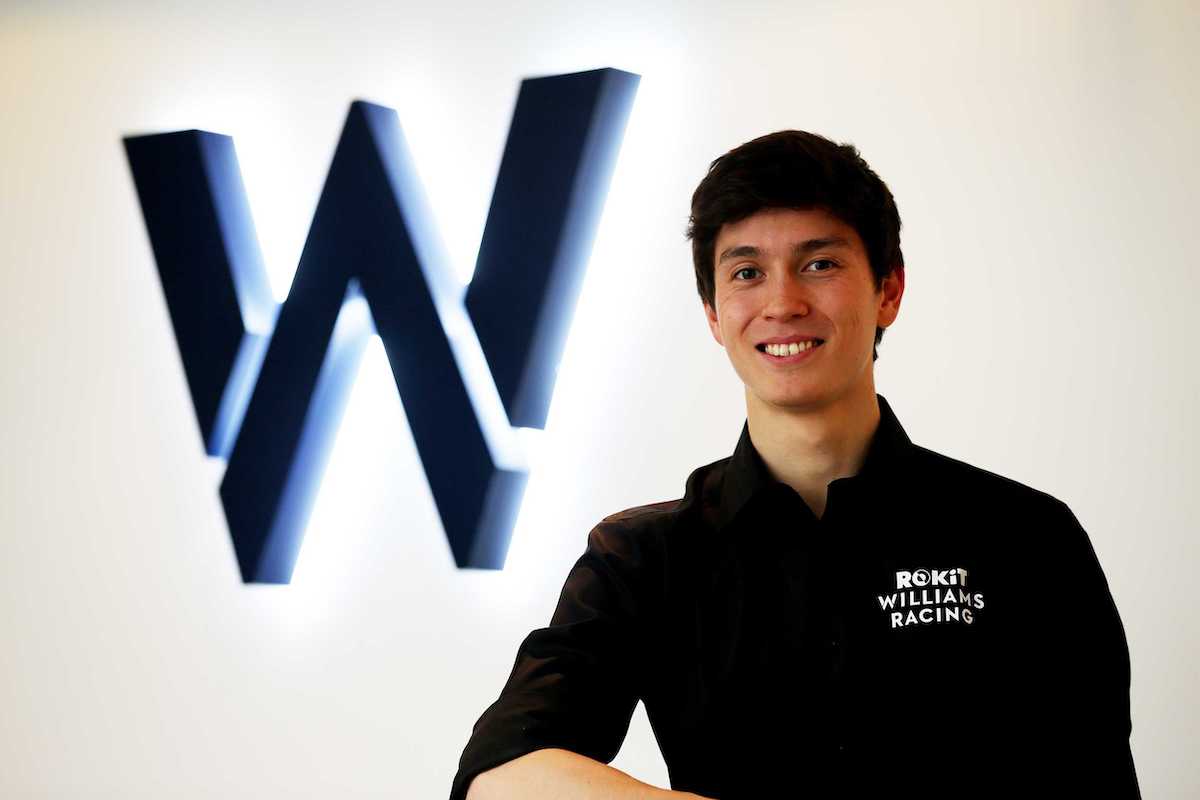 Jack Aitken has joined the Williams Formula 1 team as its official reserve driver for 2020, and will make his debut in a practice session this year.

Aitken has moved to Williams after four years with Renault, firstly in its academy programme and latterly as a reserve and test driver.

He will attend all grands prix with Williams, be on hand to replace race drivers George Russell and Nicholas Latifi if required, work on the team’s simulator and drive in one Friday practice session.

“It is a great honour to join Williams as their reserve driver for the 2020 season,” he said.

“Williams has a great heritage in the sport and it’s an honour to be a part of the team.

“There’s a real pathway for young drivers at the team and I’ve been made to feel incredibly welcome from the very first time that I was invited to Grove and went on the simulator.

“I know that everyone at the factory is working extremely hard to help the team to develop, and with the experience I’ve already gained on and off the track in Formula 1, I’m excited to contribute towards that.

“I have enjoyed a great rivalry with both George Russell and Nicholas Latifi over the past few years and it will now be good to work with them with the common aim of pushing the team forwards.

“I am also excited to have the opportunity to drive the F1 car in a free practice session.

“Although I have done a lot of work in Renault’s F1 machinery over the past couple of years, the opportunity to drive as part of an F1 weekend, in front of all the fans will be a fantastic experience.”

Aitken finished fifth in Formula 2 last season with Campos Racing, claiming three victories. He is set to race in the series again this year.

“It is obvious from what Jack has achieved so far he is a young driver with a great career ahead of him, and we believe he has the right credentials to reach the top in the sport,” said Claire Williams, deputy team principal.

“Jack has proved his ability in Formula 2 and GP3 and we look forward to seeing what he can achieve as the team’s official reserve driver.”

Aitken is the third F2 driver to join Williams’ ranks this winter, with Roy Nissany having signed up for three practice sessions in the role of test driver, while Dan Ticktum has been recruited as a development driver.

Sebastian Montoya, son of F1 winner Juan-Pablo, steps up to F4 with Prema