Sainz ahead again in dryer second practice in Hungary 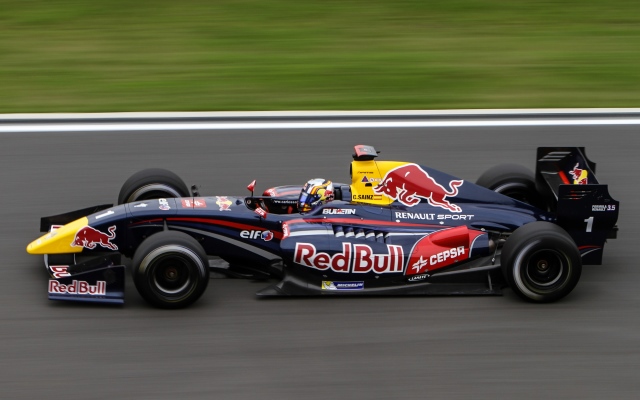 Formula Renault 3.5 championship leader Carlos Sainz remained at the head of the field in a dryer second practice session at the Hungaroring.

In improved conditions, Sainz slashed his earlier benchmark of 1m57.309s down to a 1m33.273s. Oliver Rowland went slightly faster than Sainz at the very end of the session, but his time was set after a red flag and so it was deleted. That left him second, just over a second slower than Sainz.

Sixth-placed Pierre Gasly also had a time deleted for the same reason, and the pair of Eurocup Formula Renault 2.0 graduates are under further investigation.

Oscar Tunjo carried across his form from the earlier session to take third place ahead of the French trio of Norman Nato, Matthieu Vaxiviere and Gasly.