Rosenqvist beats Campana to take race one pole at Monza 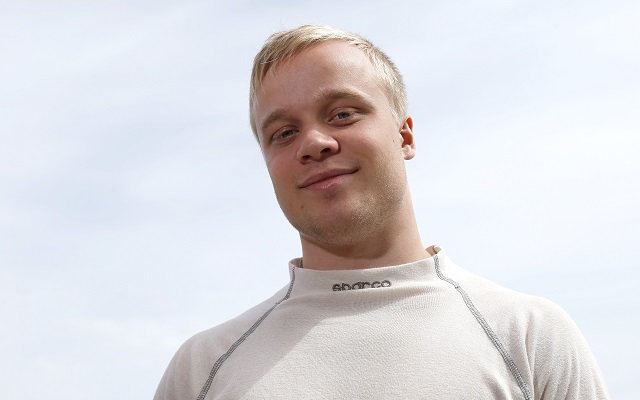 Felix Rosenqvist marked his return to the Formula Acceleration 1 series with maiden pole as he topped qualifying for race one at Autodromo Nazionale Monza.

Rosenqvist led Sergio Campana by 0.096s in a 30-minute session headlined by the duo’s fight for pole.

Only a few drivers took to the track in the early stages of qualifying and it was Dennis Lind who held the lead at the halfway point.

The usual frontrunners then joined the fight, with Rosenqvist taking to the top with 11 minutes to go. Italian racer Campana then managed to briefly depose the Swede, but Rosenqvist then went below 1:36s, setting his ultimate benchmark.

Campana came close to matching the FIA F3 racer in the remaining minutes, but surrendered in the final minutes, coming into the pits before the checkered flag.

Nigel Melker will start race one from third, with Lind joining him on the second row. A late-second effort allowed Richard Gonda to demote championship leader Mirko Bortolotti to sixth, with Steijn Schothorst and Alessio Picariello making up row four.

2010 F3 Open champion Marco Barba was ninth on his debut, with Sebastian Balthasar in tenth. Mexicans Picho Toledano, who went off early on in the session, and Luis Michael Dorrbecker rounded out the field.