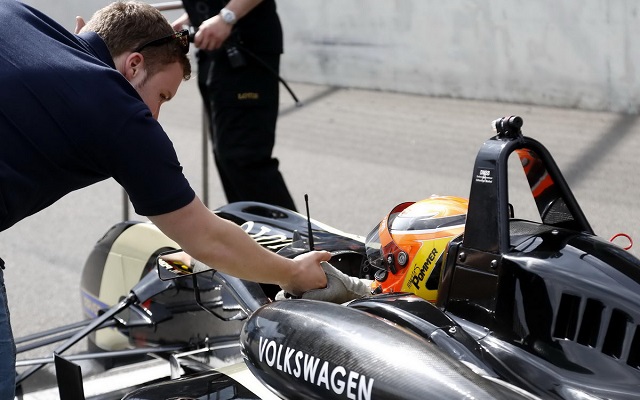 German F3 points leader Markus Pommer comfortably led the timesheets in free practice for round three of the season at Spielberg.

In a grid of 11 drivers, ten had various lap times disallowed due to track limits, which proved to be of little concern to Pommer, who posted the session-topping result with his final flyer.

Van Amersfoort Racing’s Sam MacLeod was 0.35s down in second, with Indy Dontje just half a tenth behind. Another VAR racer Weiron Tan recorded a solid fourth, while Nabil Jeffri rounded out the top five.

Rosenqvist beats Campana to take race one pole at Monza