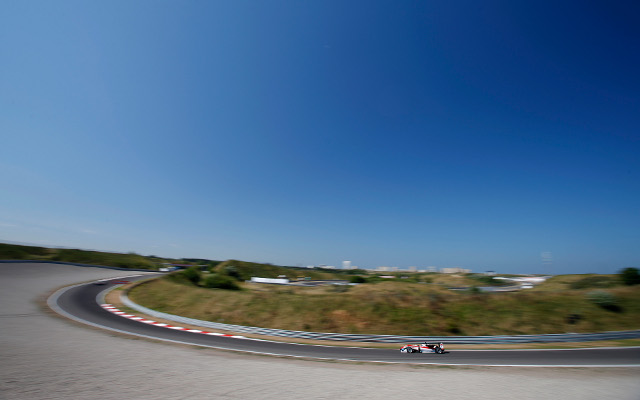 After Giovinazzi had taken his first pole of the season in the earlier first session, two-time Zandvoort Masters winner Rosenqvist pipped the Italian by a mere nine thousandths of a second.

Giovinazzi had led the way in the middle of the session, with a time that remained good enough to give him the race three pole on second-fastest times.

Rosenqvist – who complained post-session of traffic once again – was shuffled down to third in that classification by Markus Pommer, who improves upon third-places for races one and two by making the front row for the first time for race three.

Jake Dennis lines up fourth for both races, with Prema team-mate Lance Stroll just behind him on both occasions.

Championship leader Charles Leclerc was sixth fastest, but drops to 10th on the grid for race three.