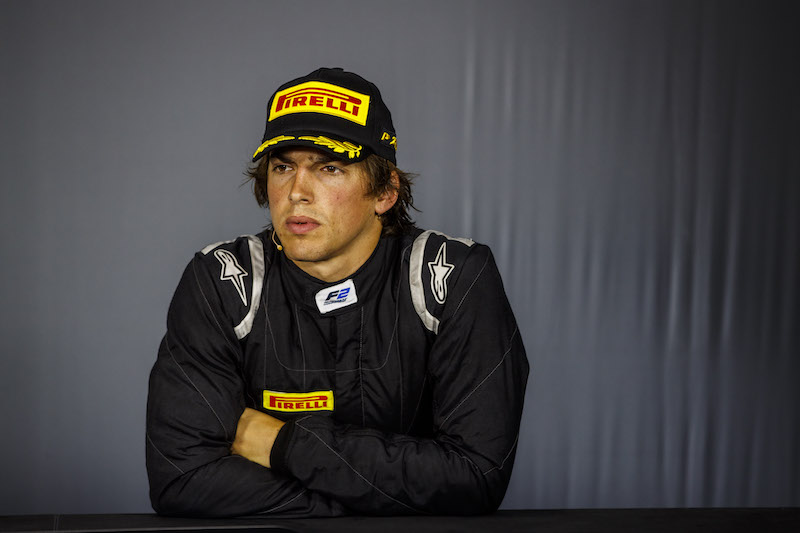 Roberto Merhi has been disqualified from his third-place finish in the Paul Ricard Formula 2 feature race, compounding a sour end to Saturday for the MP Motorsport team.

The former Formula 1 driver, who worked his way up to the podium from 14th on the grid in the rain-affected race, was disqualified because “all four tyres were below the minimum tyre pressures specified by the tyre manufacturer”.

It promotes Luca Ghiotto, who spun twice in the tricky conditions early on, into third place, ahead of Antonio Fuoco, Nyck de Vries and Nicholas Latifi.

Tadasuke Makino, who briefly passed Latifi on the final lap of the race, inherits eighth place and the reversed-grid pole for Sunday.

Merhi’s disqualification follows a similar outcome for his MP stable-mates Dorian Boccolacci and Niko Kari after Saturday’s GP3 race at Paul Ricard, where they originally finished first and fifth respectively.