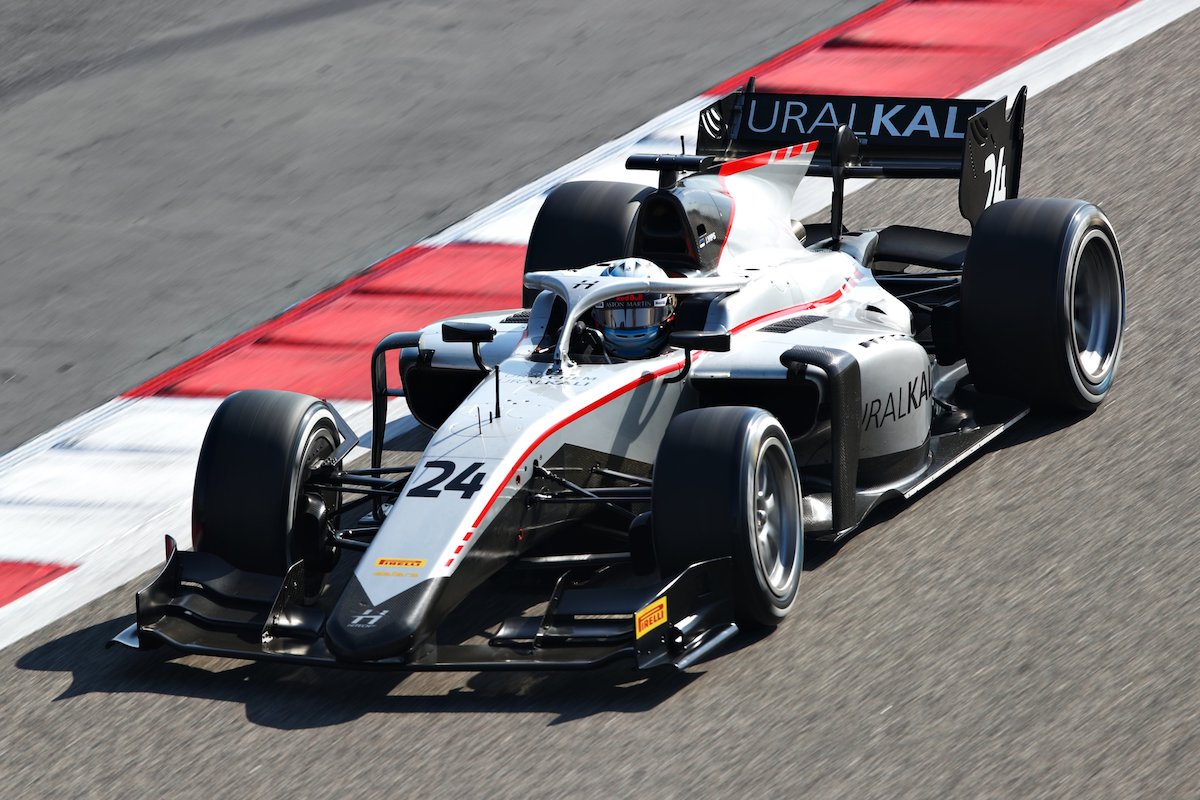 Vips already contested four rounds of the 2020 season with DAMS as a substitute for the injured Sean Gelael after a planned campaign in Super Formula was abandoned following coronavirus travel restrictions.

Lawson steps up to F2 after two seasons in FIA Formula 3 – the latter of these with Hitech when he finished fifth in the standings and won three races.

Vips raced for Hitech in F3 back in 2019, taking fourth in the standings and also winning three races.

“We had a good year in F3 back in 2019, but we have some unfinished business together. They had a great season in their first year in F2 and I’m confident we will be able to fight for the title this season.”

Lawson, who is also set to represent Red Bull in the DTM this season, got his first taste of F2 machinery in the post-season test in Bahrain alongside Vips.

“I’m excited to be racing in F2 with Hitech this year,” Lawson said. “Following two years of Formula 3, I feel prepared to be in this championship and do a good job for the team.

“I learned a lot in the test and had a good feeling with the car. This being said, there’s definitely still a lot more to learn, so I am looking forward to the challenge ahead.”

French F4 champion Iwasa, a new recruit to the Red Bull setup, had his seats with Hitech in both FIA F3 and Asian F3 were confirmed by his existing backer Honda earlier on Friday.

American driver Crawford, who turns 16 in May, finished runner-up in ADAC F4 in 2020.

Formula Scout expects that Igor Fraga, who raced in Red Bull colours last year, will complete the Hitech line-up for FIA F3 and also appear for the team in Asian F3.