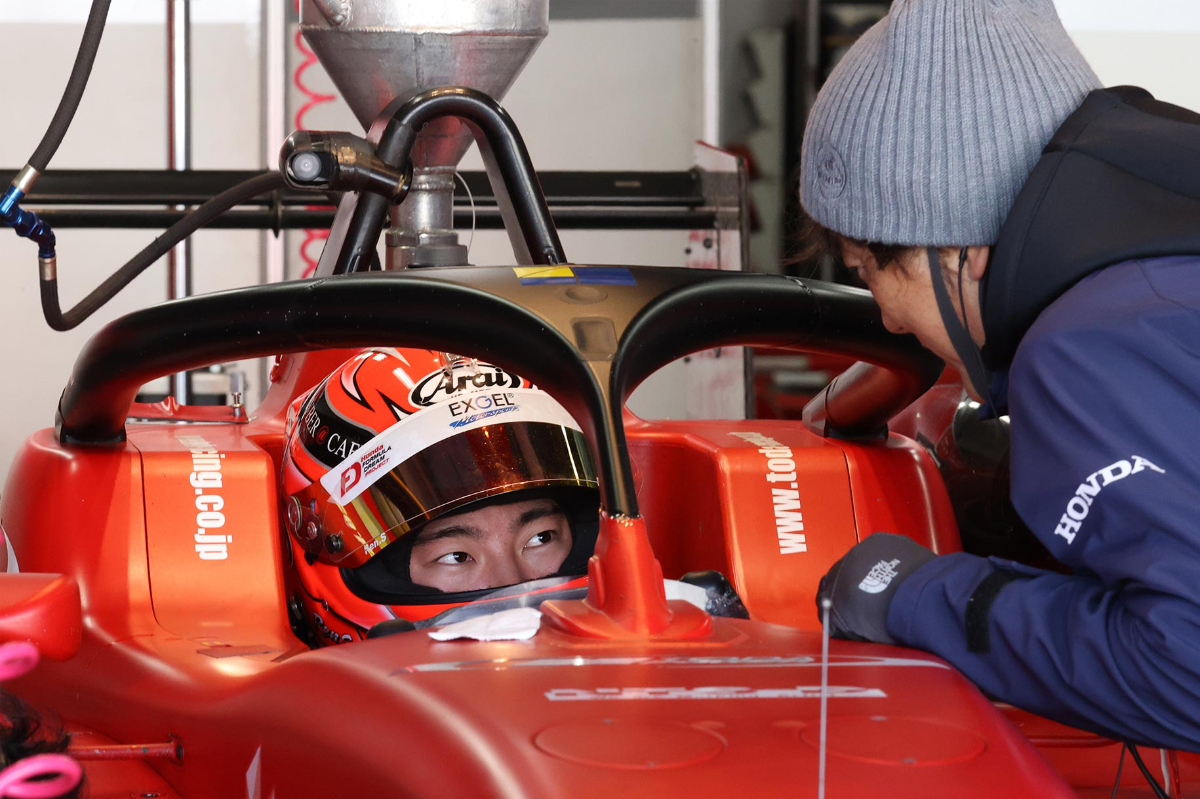 The two drives were announced in Honda’s annual motorsport reveal, where Ayumu Iwasa was also revealed to be racing in FIA Formula 3 Championship and Asian F3 with Hitech GP this year. Iwasa is set to be officially confirmed as a Red Bull junior in the coming days.

Also getting a sportscar seat is Natori, who takes the place of Toshiki Oyu at Team Aguri as the Super Formula race-winner moves up to the top GT500 class to join Ukyo Sasahara in Team Mugen’s NSX GT500.

Tatiana Calderon has also been confirmed to be remaining with ThreeBond Racing with Drago Corse for a second season. The Colombian, who is the third female driver in SF history, took a best finish of 12th from her five starts as a rookie in 2020.

B-MAX Racing is set to end its alliance in SF with Euroformula dominator Motopark, after travel restrictions limited the German squad’s presence in Japan during the second season of its partnership last year. The two teams partnered up at the start of 2019, although its SF Lights collaboration only lasted one season due to difficulties arising from the COVID-19 pandemic.